I probably should preface this post with a disclaimer that this should not be thought of as your typical review. I studied for my PhD under Jimmy Dunn. He is my Doktorvater, mentor and friend. I also didn’t receive this book from the publisher – in fact, it is still not available in the United States, and I ordered my copy from the UK so as to have a chance to read it sooner. I also had a chance to read an earlier draft of Did The First Christians Worship Jesus? a couple of years ago and to discuss it with Jimmy and another of his former students. And when my copy of 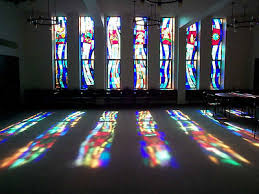