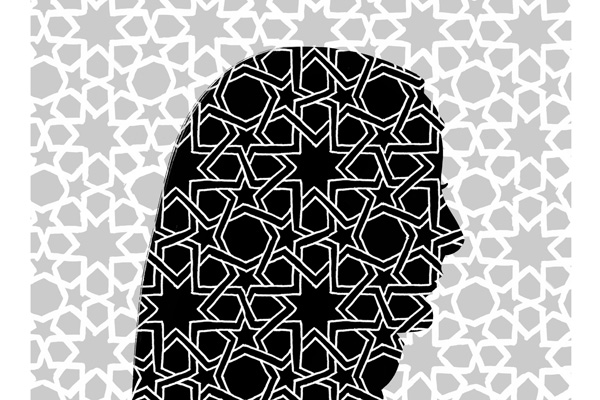 TWO weeks ago, dozens of cars were set alight in the French city of Clermont-Ferrand after a 30-year-old truck driver, Wissam El-Yamni, was roughed up and then died while in police custody. The uproar underscored the hostility of young minority men toward authority across communities in Europe, an antipathy that has at times led to deadly violence.

The failure of Islamic integration in Europe is often attributed — especially by right-wing parties — to an excess of tolerance toward the large-scale Muslim immigration that began in the mid-1970s. By recognizing Muslim religious requirements, the argument goes, countries like France, Britain and the Netherlands have unwittingly hindered assimilation and even, in some cases, fostered radicalism. But the unrest in gritty European suburbs stems not from religious difference, but from anomie. …. more:  the entire article

← Learn About Islam, Muslims Tell Santorum
‘No idea what happened’: US man vanishes in Syria!!! →