WASHINGTON — A feared wave of homegrown terrorism by radicalized Muslim Americans has not materialized, with plots and arrests dropping sharply over the two years since an unusual peak in 2009, according to a new study by a North Carolina research group.

Charles Kurzman, the author of the report for the Triangle Center on Terrorism and Homeland Security, called terrorism by Muslim Americans “a minuscule threat to public safety.” Of about 14,000 murders in the United States last year, not a single one resulted from Islamic extremism, said Mr. Kurzman, a professor of sociology at the University of North Carolina.

The report also found that no single ethnic group predominated among Muslims charged in terrorism cases last year — six were of Arab ancestry, five were white, three were African-American and two were Iranian, Mr. Kurzman said. That pattern of ethnic diversity has held for those arrested since Sept. 11, 2001, he said.

The decline in cases since 2009 has come as a relief to law enforcement and counterterrorism officials. In that year, the authorities were surprised by a series of terrorist plots or attacks, including the killing of 13 people at Fort Hood, Tex., by an Army psychiatrist who had embraced radical Islam, Maj. Nidal Hasan.

The upsurge in domestic plots two years ago prompted some scholars of violent extremism to question the conventional wisdom that Muslims in the United States, with higher levels of education and income than the average American, were not susceptible to the message of Al Qaeda.

Concerns grew after the May 2010 arrest of Faisal Shahzad, a naturalized American citizen, for trying to blow up a sport utility vehicle in Times Square. Mr. Shahzad had worked as a financial analyst and seemed thoroughly assimilated. In a dramatic courtroom speech after pleading guilty, he blamed American military action in Muslim countries for his militancy.

The string of cases fueled wide and often contentious discussion of the danger of radicalization among American Muslims, including Congressional hearings led by Representative Peter T. King, a Long Island Republican and chairman of the House Committee on Homeland Security.

But the number of cases declined, returning to the rough average of about 20 Muslim Americans accused of extremist violence per year that has prevailed since the 2001 attacks, with 193 people in that category over the decade. By Mr. Kurzman’s count, 462 other Muslim Americans have been charged since 2001 for nonviolent crimes in support of terrorism, including financing and making false statements.  entire Article  at source 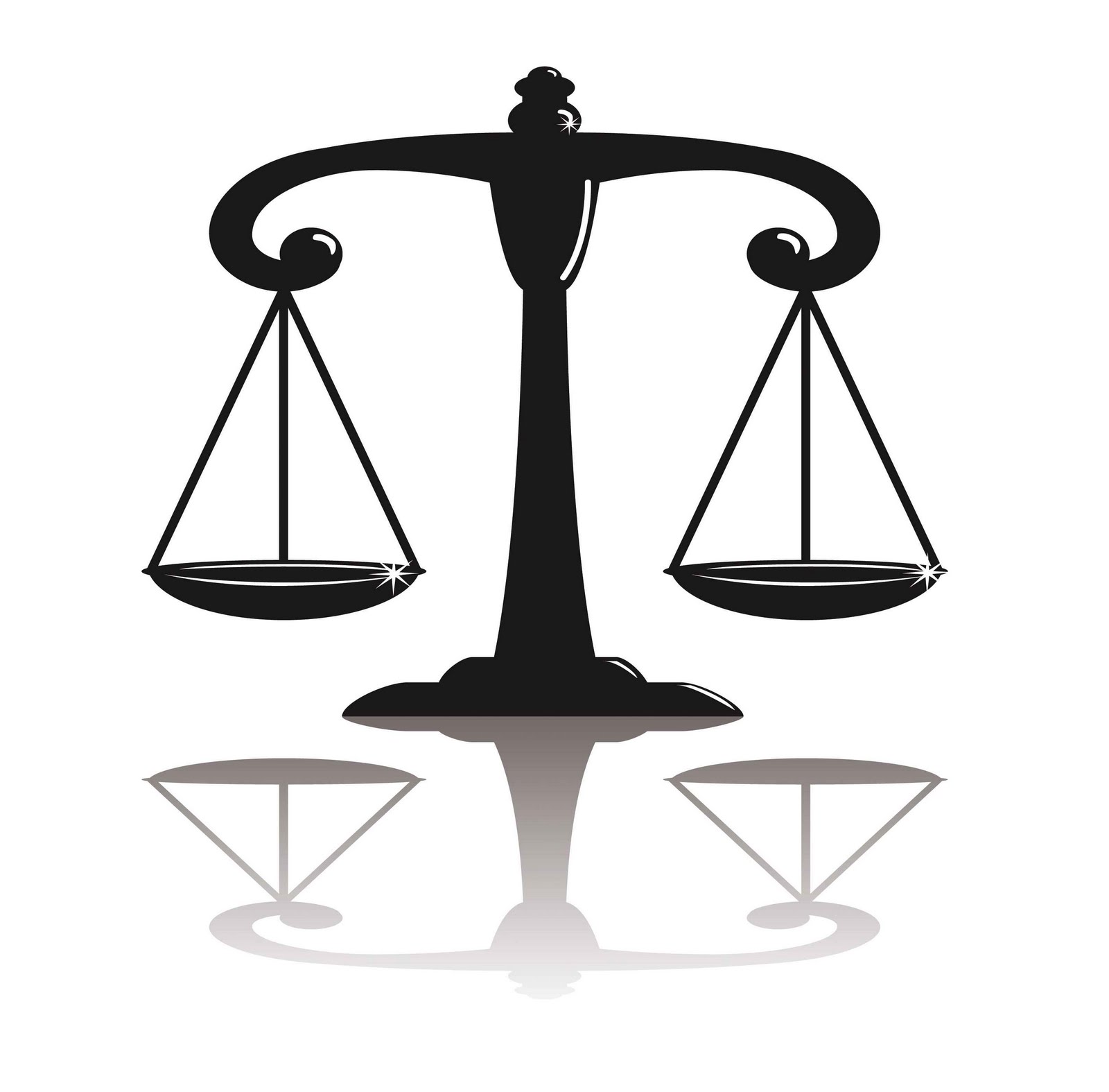