by: Zafar Siddiqui
In celebration of Women’s History Month we will look at contemporary Minnesota Muslim women who founded or lead non-profit organizations, excel in academics, are media personalities, or leaders in politics. This list is merely a sampling of the many accomplished Minnesota Muslim women in multiple fields which time and space does not permit us to include in this note.
All entries are in alphabetical order by last name within each section.
Female Founders of Minnesota Muslim Organizations 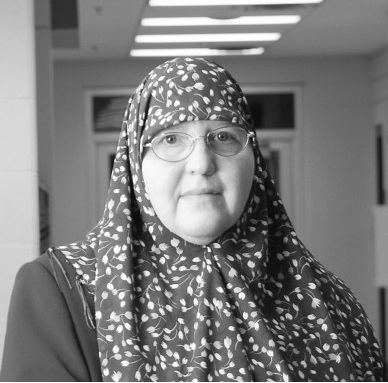 Afira Hasan  -Sakinah Mujahid  –  Asma Lori Saroya
Afira Hasan is the president of the Muslim Youth Leadership Award (MYLA), an award established to assist, prepare and encourage the future leaders in our communities. Afira is originally from Houston, Texas and has been practicing as an optometrist in the Twin Cities for the past six years. She currently resides in Edina, MN with her husband and two children.
Sakinah Mujahid is the executive director of Sisters Need a Place (SNAP). She has worked in social services for six years and holds a Bachelor of Science degree in Business and certificates in Financial Literacy Training and Dispute Circle Training. Sakinah served thirteen years in the U.S. Army. She is currently an advisory board member of the Council on American Islamic Relations, Minnesota (CAIR-MN).
Asma Lori Saroya is co-founder and president of the Council on American-Islamic Relations, Minnesota (CAIR-MN), the state’s only Muslim civil rights advocacy organization. She is a board member of the Minnesota Council of Nonprofit, was recognized as a Facing Race Ambassador by the St. Paul Foundation and was selected for MinnPost’s YPN5Q, which spotlights the state’s top young leaders. She received the IRG Community Leadership Award and the St. Catherine University Alumni Award.
Minnesota Female Muslim Academics  the entire article at source