A 51-year-old man was charged with shooting a mosque he lives near in suburban Morton Grove, according to authorities.

Police confiscated a “high-velocity air rifle” from the home of David Conrad, who lives just east of the mosque. He was charged with three counts of aggravated discharge of a firearm and one count of criminal damage to property, all felonies. He’s scheduled for a bond hearing on Monday.

Members of a suburban mosque said someone took several shots with an air rifle Friday night at the building’s outer wall in Morton Grove. According to theCouncil on American-Islamic Relations, two air rifle shots were fired at the outer brick wall of the Muslim Education Center mosque, 8613 Menard Ave., damaging it.

A guard was working security at the center, where services were underway for Ramadan, when he heard a projectile hit the outside wall of the building at 9:20 p.m., said Morton Grove police Chief Mark Erickson.

“He was walking around outside and he heard this bang and he notified the police,’’ Erickson said of the guard.

No one was hurt and no one inside the center was near a window when the pellet-gun shooting happened, said the chief.  It’s not the first time the mosque has been damaged but other incidents went unreported, according to a release from Morton Grove police early Sunday morning.

When officers got there, the guard told police that windows at the center have been damaged in the past, but “a number of them’’ were never reported to authorities.

“Due to the sensitive nature of the incident and with the previous criminal damage there, we contacted the Cook County state’s attorney’s office,’’ the chief said.

“It’s important to know that no one was injured,’’ he said. The projectiles inside the pellet gun are different from BBs. “They are larger pellets and not round, they are oblong,’’ he said.

“We have a safe community here and we’ll ensure that a complete and thorough investigation will continue until this matter is resolved,’’ Erickson said. more: http://www.chicagotribune.com/news/local/breaking/chi-suburban-mosque-says-someone-shot-air-rifle-at-wall-20120811,0,4294450.story 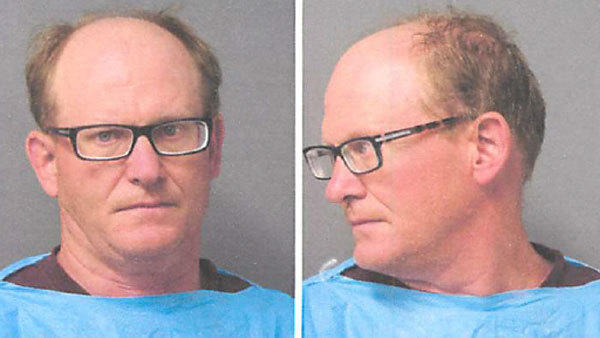 ← Jewish Burqa Trend: The Frumka
Niall Ferguson- By 2021 There Could Be A Restored Middle Eastern Caliphate →