Kurt Nimmo
Infowars.com
October 23, 2012
A 19-year-old American of Bengali descent told the Associated Press he was paid by the New York Police Department to bait fellow Muslims. He said he spied on “everything and anyone.”
Shamiur Rahman was paid $1,000 per month to spy on student groups and mosques and collect the names of innocent people. He showed the AP week after week of text messages and photographs with his NYPD contacts.
“In addition to the monthly payments, Rahman also earned goodwill from the police after a string of minor marijuana arrests,” the Daily Mail reports.
Rahman said he believes the spying was “detrimental to the Constitution.” more 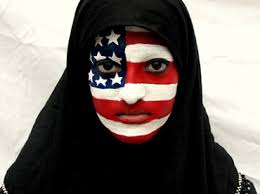