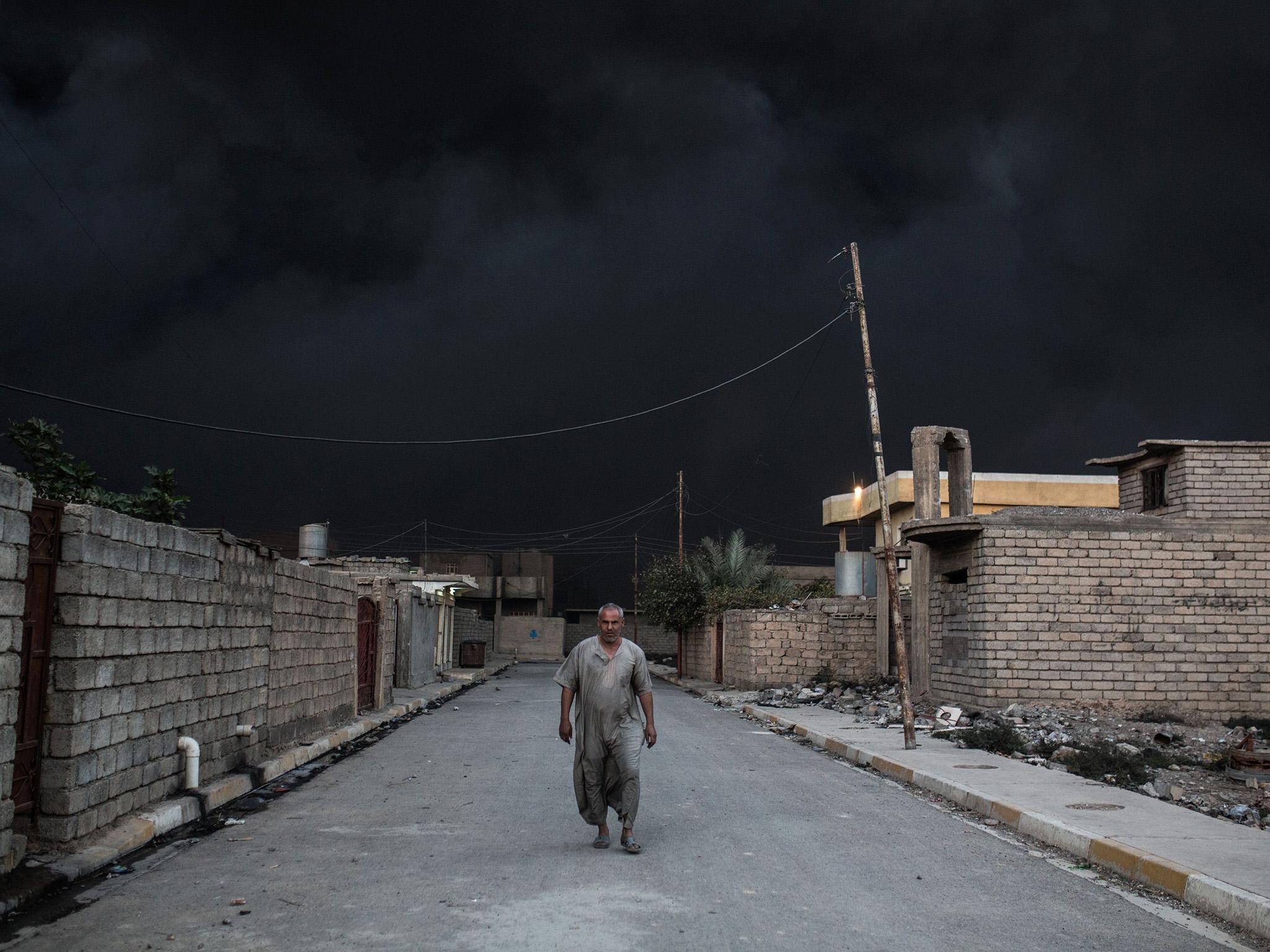 But look at how differently the international media is treating a similar situation in Mosul, 300 miles east of Aleppo, where one million people and an estimated 5,000 Isis fighters are being encircled by the Iraqi army fighting alongside Kurdish Peshmerga and Shia and Sunni paramilitaries and with massive support from a US-led air campaign. In the case of Mosul, unlike Aleppo, the defenders are to blame for endangering civilians by using them as human shields and preventing them leaving. In East Aleppo, fortunately, there are no human shields – though the UN says that half the civilian population wants to depart – but simply innocent victims of Russian savagery…more:independent.co.uk