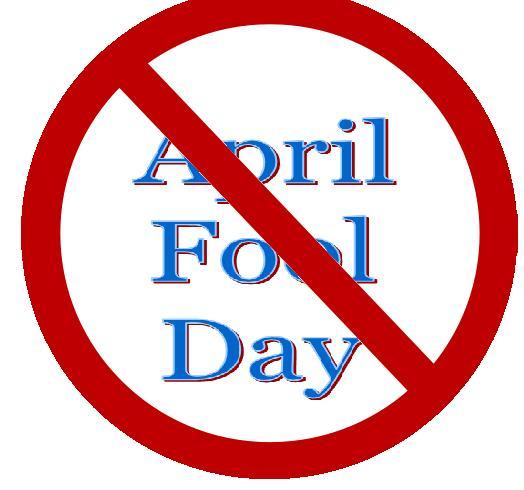 …April Fools’ Day hit its stride (avoiding the banana peel) in England in the 18th century, and was brought to colonial America by the English, Scottish, and French.
2.) Second, we should know that cigarettes were not even invented until AFTER the time of the fall of Muslim Spain (January 1492). According to the State College in Framingham, the Human Biology course by Dr. Roger Morrrissette, Ph.D., smoking of any kind did not exist in Spain until after it was brought back from the New World AFTER King Ferdinand and Queen Isabella had come to rule Spain….more: https: islamtomorrow.com

← UK imam honoured OBE for response to London mosque attack
It’s ‘Punish a Muslim Day.’ Or, as We Muslims Call It, Every Day. →