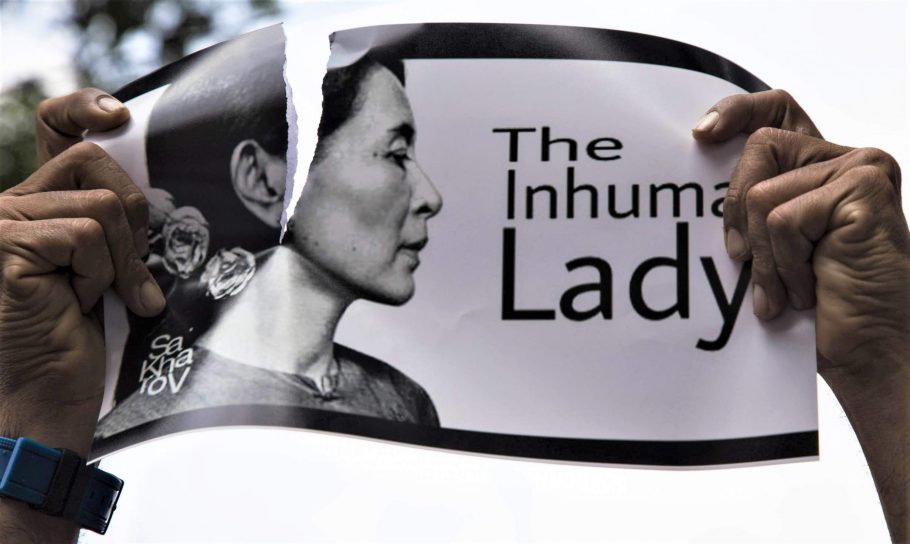 CJ Werleman documents his conversations with Faisal Thar Thakin, a Rohingya Muslim who has been held in the kingdom’s notorious Shumaisi detention centre for the past six years.
For several months, I have been holding regular conversations with Faisal Thar Thakin, a 20-year-old Rohingya Muslim asylum seeker who has been detained and separated from his parents in Saudi Arabia’s notorious Shumaisi detention centre since 2013.
“We would rather die now than be kept in here forever or sent to Myanmar or Bangladesh,” Thakin told me in early April when explaining why he and upwards of 1,000 Rohingya detainees had decided to launch a hunger strike in protest against their indefinite detention and threats by Saudi Arabia to deport them….MORE: bylinetimes.com