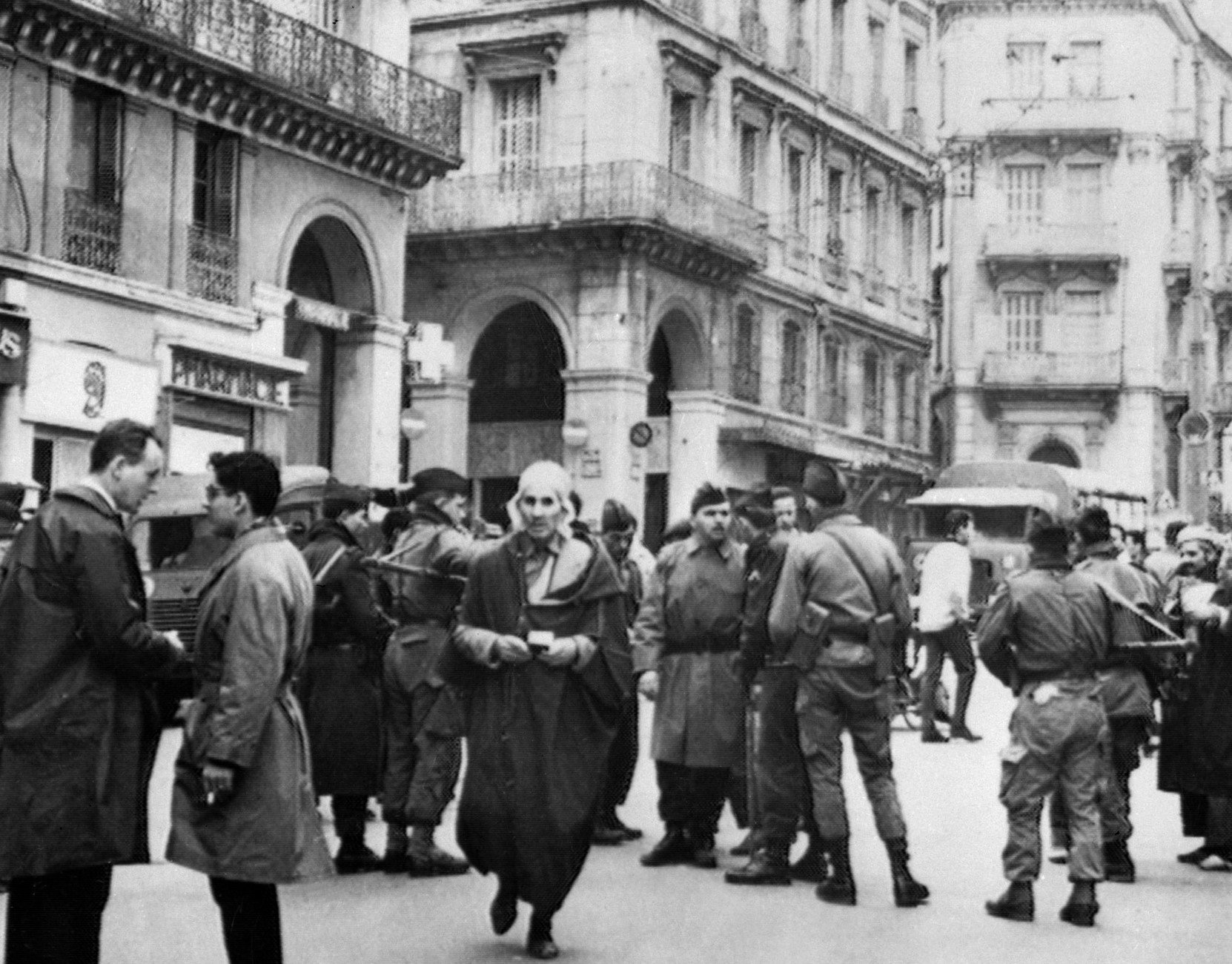 …In fact, the normalisation of hate speech against Muslims not only legitimises the institutionalised discrimination to which French Muslims are subjected, but also incites violence against them inside and outside France, including the shootings at the mosque of Brest and the targeting of its popular imam Rachid Eljay in June 2019 and the attack on the mosque of Bayonne in October 2019 that wounded four. Outside France, the terrorist who committed the 2019 massacre at the Christchurch mosques in New Zealand, killing 51 Muslim worshippers and wounding 49, cited the murderous theories of the Islamophobic French thinker Renaud Camus as influencing his actions. …more:middleeasteye