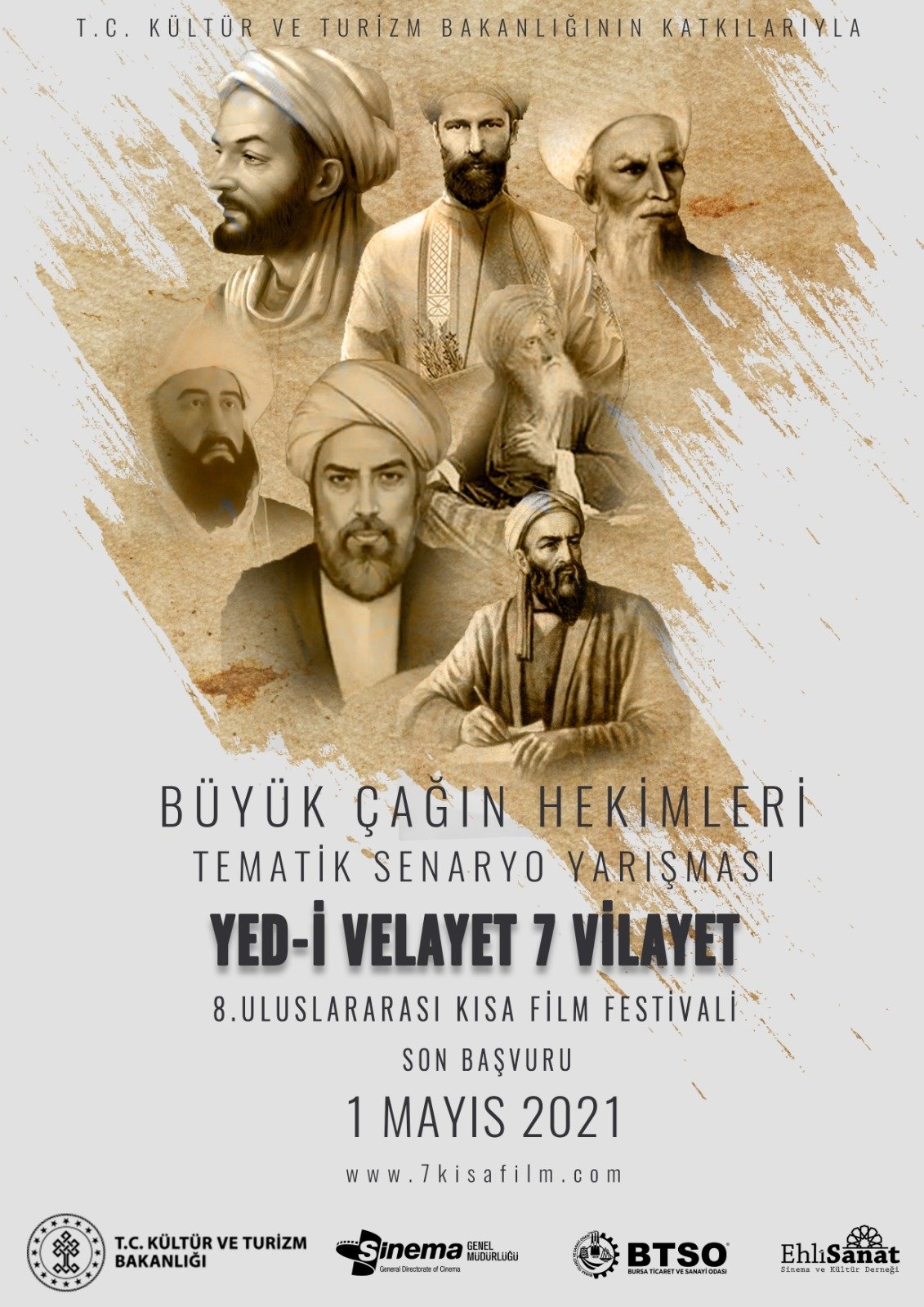 …While the world continues to battle with the global COVID-19 pandemic, the International 7 Saints 7 Cities Short Film Festival has decided its theme “Physicians of the Great Age,” dedicating its latest edition to health care workers around the world. The festival, organized by the Competent Art Cinema and Culture Association, is supported by the Ministry of Culture and Tourism’s Cinema Department.

← 100 camels!
I Don’t Feel Comfortable Living in a Joint Family →