How great was the month of Ramadan! the month of Mercy, Blessings, Peace, generosity, soull training, instinctual harmony, social unity and adhering to best behaviors and habits, among which there are eight special Habits: Habit 1:   Be steadfast  Habit…

END_OF_DOCUMENT_TOKEN_TO_BE_REPLACED

I have a pen pal named Ayah who is Muslim. During the Islamic month of Ramadan, she fasts from sunrise to sunset every day. (That means she doesn’t eat or drink a thing all day!) Muslims believe that during the month of Ramadan, their holy book (the Quran) was sent from God to guide the people. MORE PBS 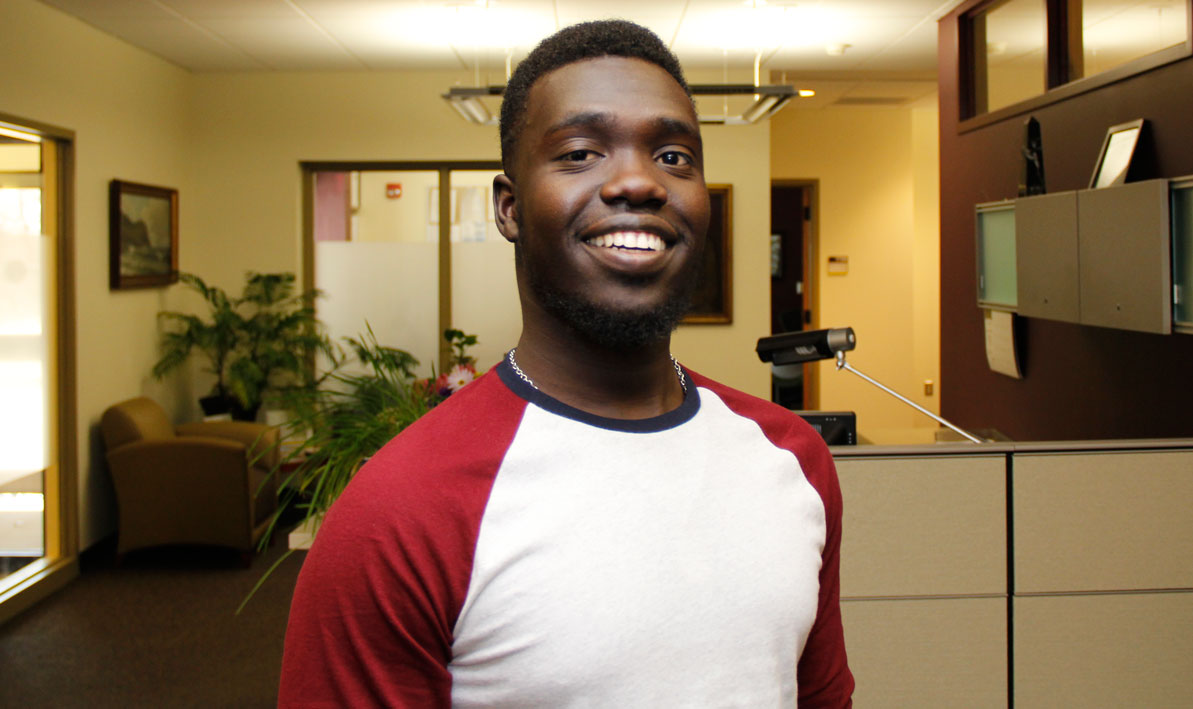 The first thing most people notice about Adam Abdelrahman is his smile – big, bright, ever present.

“It’s like a light that shines around him,” says Denise Roy, one of his advisers at Holyoke Community College, where the 23-year-old Springfield resident will graduate June 1 with high honors and his associate degree in criminal justice. “He has a pretty big presence here and in the community, and he has affected so many people. His heart is so big and he wants to do so much.”

Abdelrahman will be honored May 3 at the State House in Boston…more: hcc.edu

The story goes like this: In 1847, the worst year of the Irish potato famine

, an Irish physician in service to the Ottoman Sultan in Istanbul beseeched the sovereign to send aid to his starving countrymen. His pleas moved Sultan Abdülmedjid i to pledge £10,000 sterling; however, upon learning that England’s Queen Victoria was sending a mere £2,000, the Sultan, out of diplomatic politesse, reduced his donation to £1,000. Nevertheless determined to give more, he secretly dispatched three ships loaded with grain to call at the port of Drogheda in County Louth, north of Dublin. In gratitude, the city of Drogheda incorporated the Turkish star and crescent into its municipal crest, a symbol that endures to this day, appearing even on the jerseys of the Drogheda United football club. …more aramcoworld

We envision a diverse, compassionate and inclusive America that is free of prejudice and hate: https://ourthreewinners.org/ 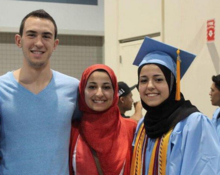 …With increasingly demonizing rhetoric towards American Muslims and marginalized groups and a rise of hate crimes Our Three Winners Foundation (OTW) has an especially important role to play in disrupting the rampant hate that risks becoming the status quo. OTW was created to honor the short, but rich lives of Deah, Yusor, and Razan and to develop systematic and lasting solutions and interventions to mitigate prejudice, bigotry, and hate crimes….more: ourthreewinners.org

….”There are no protective effects of moderate alcohol intake against stroke. Even moderate alcohol consumption increases the chances of having a stroke,” said study co-author Zhengming Chen from the Nuffield Department of Population Health, University of Oxford in a press release…..more: CNN

Read: What the Qur’aan  says about:THE EXPANSION OF THE UNIVERSE