ALI BASAL AND Samer Mazeh had just left a protest on the Ring Bridge in central Beirut on the night of November 14. Suddenly, they were swarmed by a small group of unidentified men. Within earshot of the packed bars on the popular Gemmayzeh Street, one of the men tried to arrest Mazeh as Basal demanded to know who they were. Minutes later, an army vehicle arrived and a man claiming to be a military intelligence officer jumped out….MORE: theintercept.com 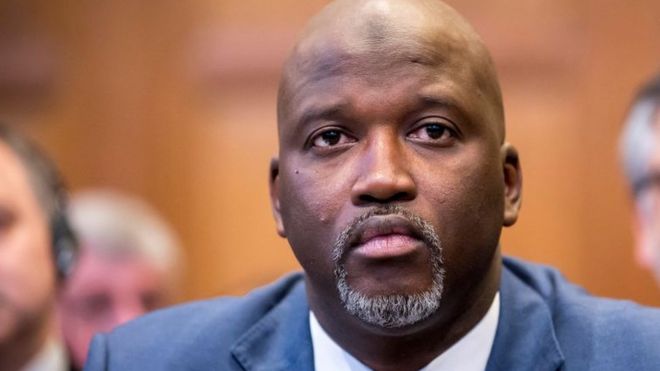 It was an unexpected detour that led Abubacarr Tambadou from his home in the tiny West African country of The Gambia to experience an epiphany on the edge of a refugee camp in Cox’s Bazar. Listening to survivors’ stories he said the “stench of genocide” began drifting across the border into Bangladesh from Myanmar. “I realised how much more serious it was than the flashes we’d seen on television screens,” he told the BBC…MORE: BBC

MORE: Munir Al-Hafi, on the attendance of Diab, in the budget session: Alone as Lebanon

“If ye would count up the favours of Allah, never would ye be able to number them: for Allah is Oft-Forgiving, Most Merciful.” THE BEES:18

“Those who follow the messenger, the Prophet who canneither read nor write, whom they will find described in the Torah and the Gospel (which are) with them. He will enjoin on them that which is right and forbid them that which is wrong. He will make lawful for them all good things and prohibit for them only the foul;” more” Al a’arf: 157

A U.S. senator says she is drafting sanctions legislation against Lebanese officials over the detention of a senior official of a former Israel-linked militia that tortured hundreds of Lebanese detainees. Amer Fakhoury, a member of the Israeli proxy South Lebanon Army, is accused of the torture and murder of Lebanese inmates …….MORE: Dailystar

“The Messenger of Allah (peace and blessings of Allah be upon him) said, “Part of the perfection of one’s Islam is his leaving that which does not concern him.” A hasan (good) hadeeth which was related by at-Tirmidhi and others in this fashion.”..MORE: SUNNAH

The number of people killed in China by the virus rises to 26 and the number of confirmed global cases stands at more than 850….more: SKY