on the authority of ‘Umar, radiyallahu ‘anhu, who said: “While we were one day sitting with the Messenger of Allah, sallallahu ‘alayhi wasallam, there appeared before us a man dressed in extremely white clothes and with very black hair. No…

END_OF_DOCUMENT_TOKEN_TO_BE_REPLACED

“And We have placed within the heaven great stars and have beautified it for the observers.”(Al- Hijr 15:16)

Teaching and learning Arabic Language online is a new experience. It is much easier and more entertaining than traditional classrooms environment.  www.Schoolarabia.net current project: An interactive web based Arabic curriculum accessible to all, any where, any time. Over Fourty Arabic lessons for beginners based on the…

END_OF_DOCUMENT_TOKEN_TO_BE_REPLACED

It began when masked men in pick-up trucks poured into the Baghdad protest camp after darkness fell, wildly spraying Kalashnikov fire at random. At least two dozen were shot dead. Then, the militia, believed to be formed of pro-Iran groups…

END_OF_DOCUMENT_TOKEN_TO_BE_REPLACED

….He then stood by a mihrab, a niche that indicates the direction of Mecca and listened to a guide talk about Islam. The 29-year-old bank officer formerly of Lima and now of Toledo was one of about 300 visitors who toured the prayer space inside the dome of the Islamic Center of Greater Toledo in Perrysburg…more: toledoblade Saudi Arabia and the United Arab Emirates have been accused of “leaving Yemenis to die” after the United Nations revealed they have paid only a fraction of the $1.2bn promised in aid to the war-torn country.
At a UN pledging conference in February, donors pledged $2.6 billion, including $1.5bn (£1.2bn) by Saudi and the UAE, but to date less than half the amount has been received….,more: telegraph – Arabi21 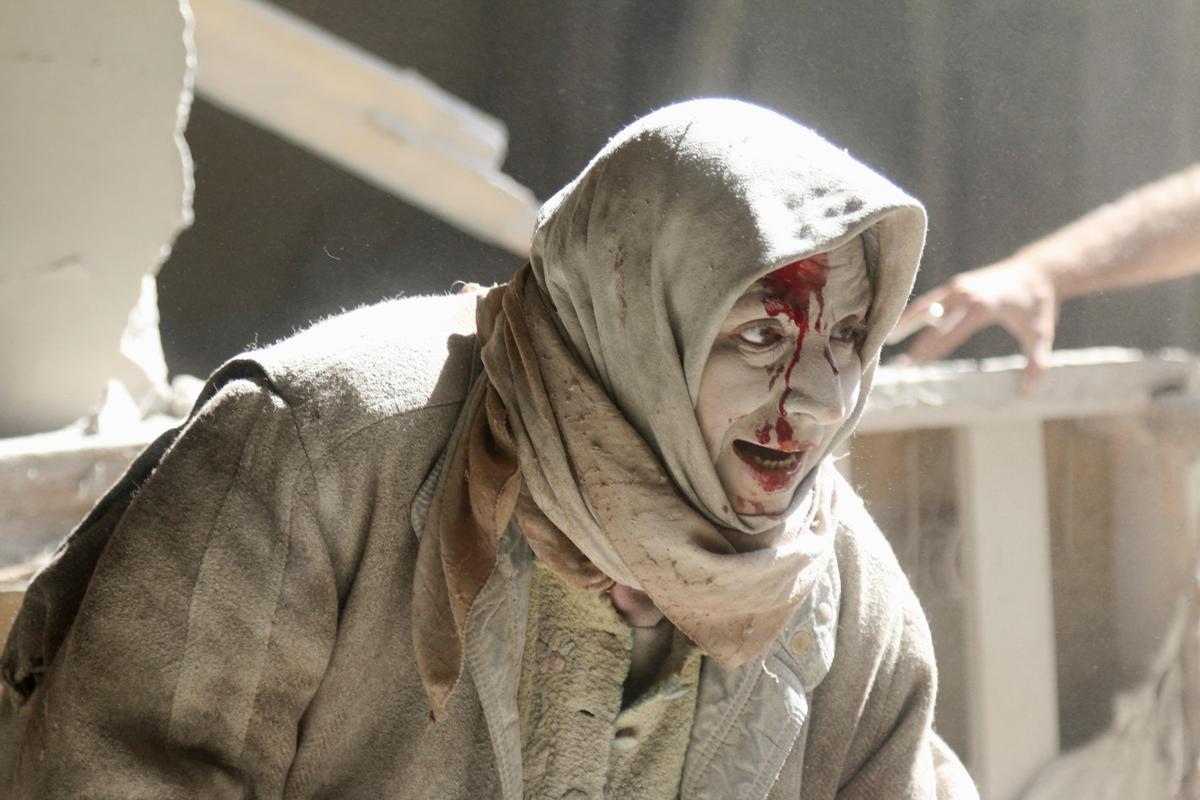