..The UAE is in the process of imitating Indian Prime Minister Narendra Modi, the highest civilian medal, just two weeks after he issued a decree stripping Kashmir of its semi-autonomous status, Hirst said.
He points out that the Indian official will arrive in Abu Dhabi on Friday for the award, and that this makes business ideal for the UAE, which he describes as the “small Gulf Spartans” seeking to establish its seaborne empire, from the ports of Yemen to the Horn of Africa and the Indian Ocean and beyond… More:tellreport

Mohammed Awwad and his fiancee, both Muslims, recently found an affordable apartment for rent online in a town in Lebanon, southeast of Beirut.
The 27-year-old journalist called the number and asked the owner when they could drop by to take a look. He was stunned by her response: Muslims are not allowed to settle in the town, she said.
The apartment owner apologized to Awwad, saying she wouldn’t mind renting to people of any sect but officials in the town of Hadat issued orders…more: WP 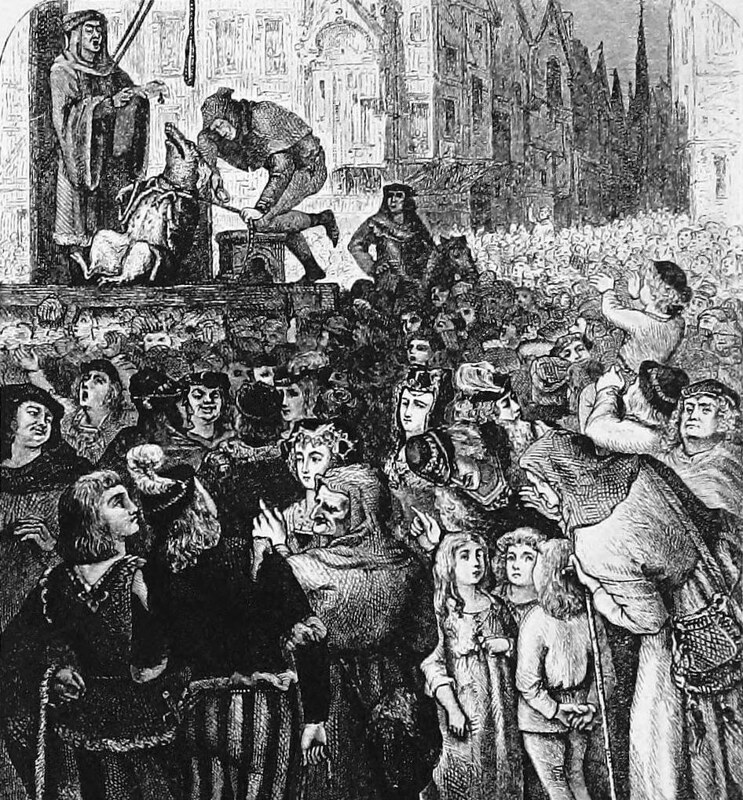 In March 5, 1986, some villagers near Malacca in Malaysia beat to death a dog, which they believed was one of a gang of thieves who transform themselves into animals to carry out their crimes. The story was reported on the front page of the London Financial Times. “When a dog bites a man,” it is said, “that’s not news; but when a man bites a dog, that is news”…No, it was not a joke. All over Europe, throughout the middle-ages and right on into the 19th century, animals were, as it turns out, tried for human crimes. Dogs, pigs, cows, rats and even flies and caterpillars were arraigned in court on charges ranging from murder to obscenity. The trials were conducted with full ceremony:…MORE:/publicdomainreview.org