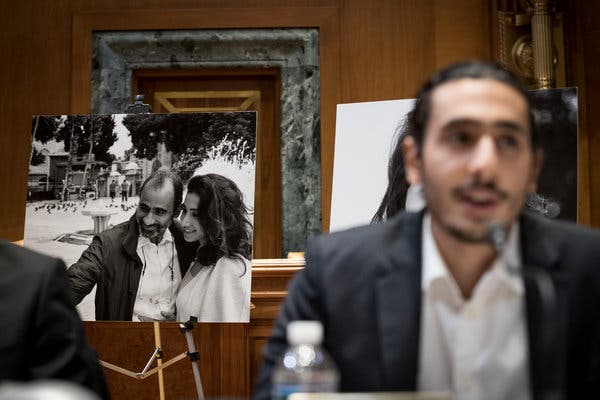 The Saudis first detained Dr. Walid Fitaihi in November 2017 amid what the government called a crackdown on corruption. Despite Dr. Fitaihi’s lengthy detention, the Saudi government never explained the reason for his arrest, and the authorities did not explain his release.

It is unclear whether he was ever charged with a crime.

A spokesman for the Saudi Embassy in Washington declined to comment on Dr. Fitaihi’s release on Wednesday….more: NYTIMES 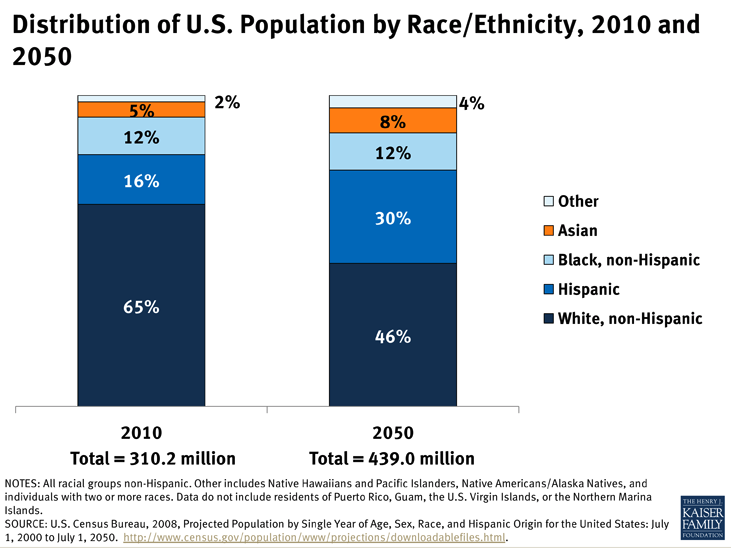 “Say: None in the heavens or on earth, except Allah, knows what is hidden: nor can they perceive when they shall be raised up (for Judgment).” The Holy Qur’aan,27:65 The article:   Pages of the 12th-century Dresden Codex, a Mayan manuscript…