Dr. Anthony Fauci has been a political lightning rod since the early days of the pandemic, lionized by the left and villainized by the right. But with the release of a trove of Fauci’s emails this past week, Republicans’ political…

END_OF_DOCUMENT_TOKEN_TO_BE_REPLACED 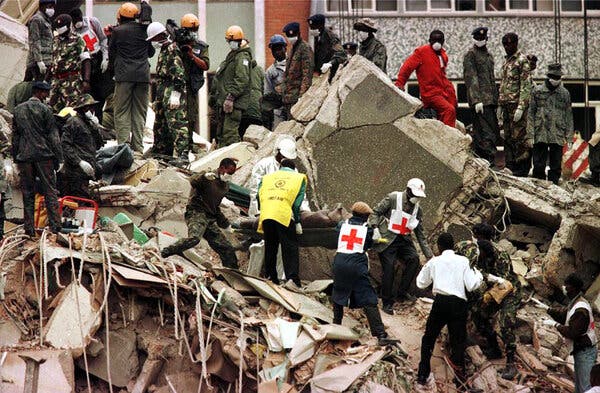 …The killing occurred in such a netherworld of geopolitical intrigue and counterterrorism spycraft that Mr. al-Masri’s death had been rumored but never confirmed until now. For reasons that are still obscure, Al Qaeda has not announced the death of one of its top leaders, Iranian officials covered it up, and no country has publicly claimed responsibility for it…more:nytimes

Sri Lankan President Maithripala Sirisena has asserted that international drug dealers were behind the Easter Sunday attacks as he continued with his anti-drug drive. Addressing a programme in Nuwara eliya on Sunday, Sirisena said drug barons carried out the attack to discredit him and discourage his anti-narcotics drive. He said illegal drug trafficking is the simplest and the easiest way to destroy a country but added that he will not be deterred…more: ddnews Holding placards that denounced terrorism, groups of Muslims from various fields converged in front of Methodist Church, St. Johns’ Cathedral and St. George Church in Abids. Noted Muslim scholar Shaik Yawar Baig addressed the gathering at St. George Church and spoke about the healthy relation between all the communities. “The terrorists with their evil designs are trying to divide us. We should not allow it to happen and stay united,” he said…more: telanganatoday – Muslim Expressed Solidarity With Christian –  thecitizen 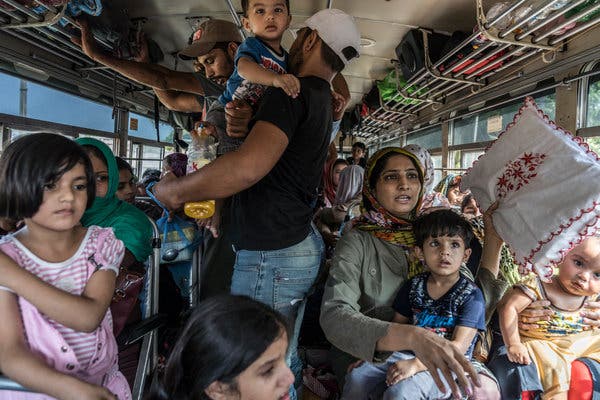 ….Until this week, Sri Lanka didn’t have much history of Christian-Muslim violence. The two faiths are small minorities: The country is about 7 percent Christian, 10 percent Muslim, 13 percent Hindu and 70 percent Buddhist.

Religion was not a driving factor in Sri Lanka’s decades-long civil war, in which ethnic tensions between the majority Sinhalese and minority Tamils nearly tore the country apart….MORE NYTIMES

END_OF_DOCUMENT_TOKEN_TO_BE_REPLACED 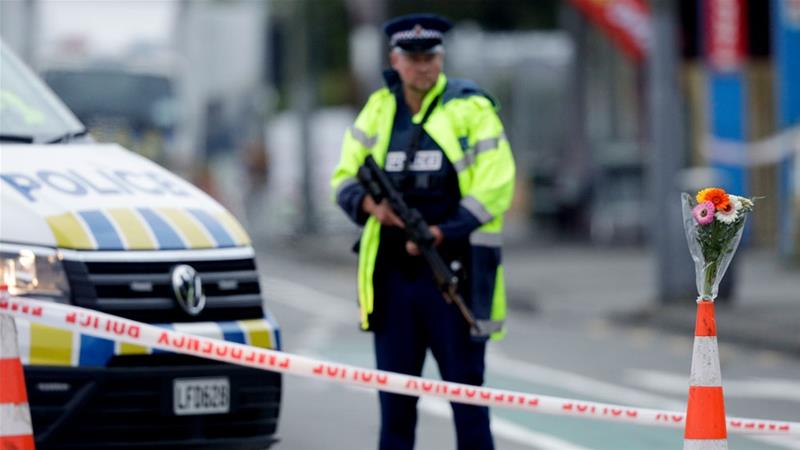