Forced Assimilation: Chinese authorities in #EastTurkestan are cutting dresses of Uyghur Muslim women because they are too long…more:  freedomsherald.org

Hind Makki, a blogger and founder of a photo project depicting women in mosques around the world, 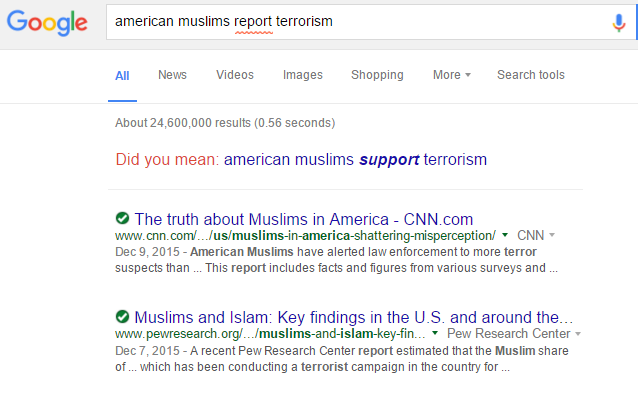 was writing a post about some comments Hillary Clinton made in last night’s Democratic debate.

The post was a commentary on “Clinton’s point about how American Muslims are ‘on the frontline of our defense’ and how problematic that framing is,” Makki wrote in an email. “American Muslims *already* report suspicious activity & suspected terrorism to the authorities (and I wanted to link a particular study on my blog)….more:  qz.com

Children with forbidden names are prohibited from attending school if their parents refuse to change them…A Uyghur woman named Turakhan who lives in a suburban village of Niya (in Chinese, Minfeng) county in Hoten (Hetian) prefecture told RFA’s Uyghur Service on Wednesday that the village chief and police had informed all residents about “the list of forbidden Muslim names.”  RFA.ORG