The shadow over Egypt…more: BBC 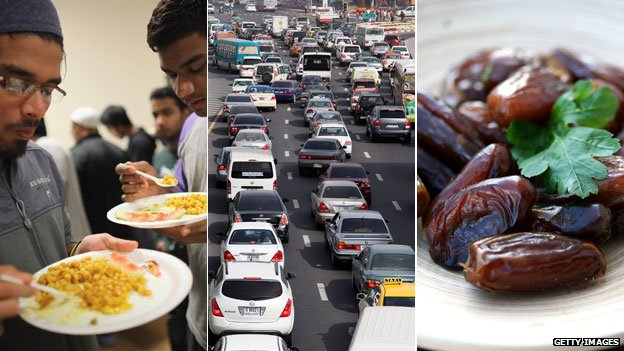 One of the five pillars of Islam, Ramadan is a religious obligation for all healthy adult Muslims who are able to fast from sunrise to sunset.

Muslims believe that the Koran was first revealed to the Prophet Muhammad during Ramadan. To mark this sacred occasion, they go without food and liquids, smoking and having sex during daylight hours for a month.

But what are some of the lesser known facts about one of the biggest festivals in the Muslim calendar?  BBC Mr Smedley, a millionaire hotelier and scion of the Smedley’s tinned food empire, had been such an intensely private man that none of the recipients had known in advance that he had planned his own assisted suicide and travelled to the Dignitas clinic in Switzerland to end his life…Mr Smedley, who was suffering from motor neurone disease, is referred to only as “Peter” in the BBC2 film, Choosing to Die, which will be broadcast on Monday.
Until now, his full identity has remained a secret, but his friends have told The Daily Telegraph of his determination to help change the law on assisted suicide and paid tribute to his courage…more:.telegraph.co.uk/

And [for] their saying, “Indeed, we have killed the Messiah, Jesus, the son of Mary, the messenger of Allah .” And they did not kill him, nor did they crucify him; but …more: Surah An-Nisa [4:157]

Syrian pro-government forces in eastern Aleppo have been killing people, including women and children, on the spot in their homes and on the street, the United Nations says. The UN’s human rights office said streets were full of bodies…..more: BBC.CO.UK

read also:  children burned alive and mass executions in the street as Aleppo falls to Syrian Army  — more: If You’re Horrified By Events In Aleppo, Here’s 6 Charities That Can Help Syrian

Food poisoning is usually caused by

bacteria contaminating your food. The biggest culprit is not that well known but it is very widespread. It’s called Campylobacter and according to the Food Standards Agency it is present in more than 65% of chickens on sale in the UK. …more: bbc

Some commentators have suggested that, due to media fragmentation which has seen the BBC’s share

of the audience drop in recent years, media representation no longer matters, particularly as younger people watch less and less television and consume distinct, personalised services. But the BBC has an influence beyond its television broadcasting and immediate audience. As a PSB, it has a responsibility to reflect national culture(s) and minority interests. And in an era of increased commercialisation and privatisation, it does this better than most providers…more: opendemocracy                               (Nadiya Hussain, winner of the Great British Bake)