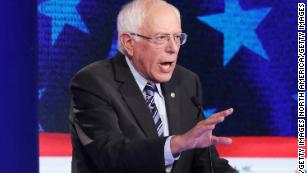 This Labor Day weekend, thousands of Muslim Americans descended on Houston, Texas, for the annual three-day Islamic Society of North America (ISNA) convention. This year’s ISNACON featured many well-known figures, such as Trevor Noah, who shared his story of growing up in South Africa and joked about the ups and downs of “The Daily Show.”

A Muslim off-duty NYPD officer, hailed by the mayor as a hero, and her 16-year-old son became the city’s latest hate crime victims Saturday when a bigot in Brooklyn yelled at them to “go back to your country,” police sources said.

Officer Aml Elsokary, who was off duty and wearing her hijab, dropped off her 16-year-old on Ridge Blvd. and 67th St. in Bay Ridge just before 6 p.m., the sources said.

The article, written by reporter Alan Feuer and headlined, “Homegirl in Hijab,” pointed out that Sarsour, a 35-year-old Bay Ridge resident, was a driving force in the effort by the city’s Arab-American community to get the New York Police Department (NYPD) to cut back on a controversial program involving the surveillance of Muslims.
more: Times gives Linda Sarsour front page fame | Brooklyn Daily Eagle