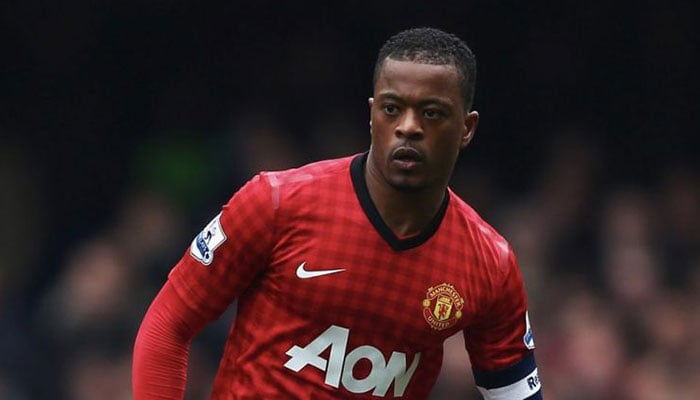 Evra shared how he had been raised as a Catholic but he still admired Islam and its message. He said that he had said before that Islam was a beautiful religion which had made his father angry.

“Islam is a beautiful religion,” he said. “When my dad got to know, he was furious with me. My dad is Catholic but I still said it. For my convictions, I can go against my father, my mother and my friends,” he said…..more: thenews