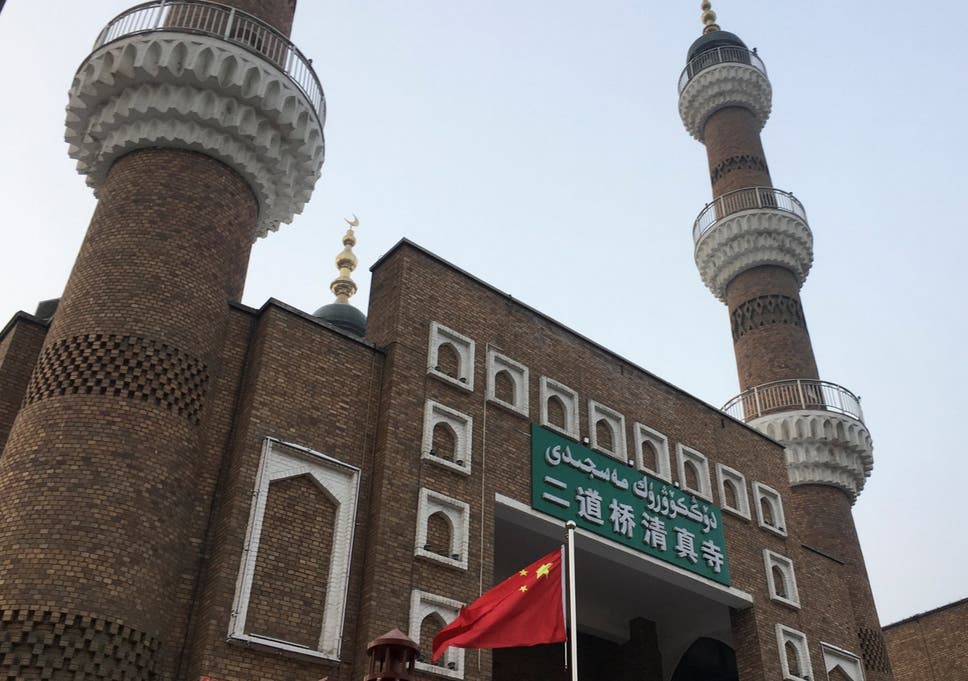 In an unprecedented venture, Sky News commissioned an opinion poll by Survation into what Muslims and non-Muslims think about a range of issues including radicalisation, security concerns, political uncertainty, a rise in hate crimes and growing prejudice.

We asked 1,000 Muslims and 1,000 non-Muslims to share their opinions and found that, while

most Muslims saw their religion as being in step with British values, 16% did not.