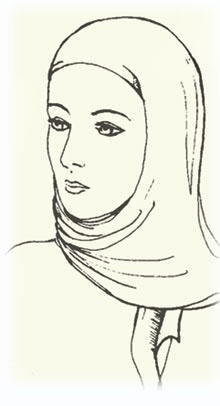 ….When I asked several Englishmen (male and female alike) all of them were unanimous in their decision that King Offa must have acquired the Faith of Islam, and this is the reason that all English history-books state that they have very little documents about him;……more: islamicboard.

Certainly not. Offa’s gold dinar was both a PR stunt and a cunning trade incentive. By 750 CE, the Abbasid Caliphs had ousted the Umayyads, making them the pre-eminent power in the Mediterranean …more:  /medium 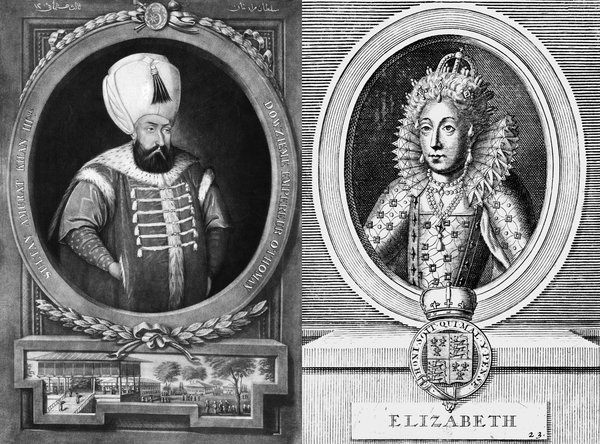 s she signed commercial agreements with the Ottomans that would last over 300 years, granting her merchants free commercial access to Ottoman lands. She made a similar alliance with Morocco, with the tacit promise of military support against Spain. As money poured in, Elizabeth began writing letters to her Muslim counterparts, extolling the benefits of reciprocal trade. She wrote as a supplicant, calling Murad “the most mighty ruler of the kingdom of Turkey, sole and above all, and most sovereign monarch of the East Empire.”…more: nytimes.com/

The Messenger of Allah said (which means): “In the latter days there will be impostors, liars, who
will come to you with stories which you have never heard, neither you nor your forefathers. Beware then, beware! Let them not lead you astray, nor let them put you into trouble”((Muslims # 23620)

Muhammad is thought to be the most popular name in the world, given to an estimated 150 milli

on men and boys. Statisticians put the high numbers down to the tradition amongst some Muslim families of naming their first-born after the Islamic prophet…more: http://www.independent.co.uk