By Marwan Al Masri, Is faith in the heart? Is it there that your love for God resides? No doubt. But the more important question is: how do you know for sure that you actually love God and you are…

END_OF_DOCUMENT_TOKEN_TO_BE_REPLACED 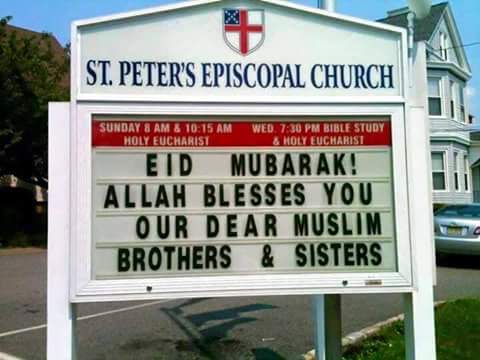 The Prophet (ﷺ) said, “Du’a ( Supplication to Allah, ) is (the Greatest) worship.”[Narrated by Abu Dawud]

One of the most respected scientists of today says he has found evidence of the action of a force “that governs everything.” The theoretical physicist Michio Kaku claims to have developed a theory..MORE: AGEAC.ORG

Larry Dawson of Tennessee was arrested last year for shouting in the House. On Monday, he was shot by a cop inside the visitors center…more: thedailybeast

Since the last full-scale study in English of the Arian Controversy, Gwatkin’s ‘Studies in Arianism’ which

originally appeared in 1882, the subject has been transformed. New texts have been discovered and old re-edited. A more exacting review of the philosophical background has been made. New research has been done into different aspects of the Controversy by many scholars, but no work has appeared in English covering the whole history of the Controversy. With ‘The Search for the Christian Doctrine of God’ Professor Hanson has provided such a work. – See more at:  .bloomsbury