I speak of Islamic violence, I should speak of Catholic violence. Not all Muslims are violent, not all Catholics are violent,” Pope Francis said, dismissing Islamic State as a “small fundamentalist group” not representative of Islam as a whole.”…

Once again, Pope Francis has made global headlines, shocking reporters late Sunday after blaming the “god of money” for the extremist violence that is taking place in…more: TIKKUN.ORG

“Corruption has appeared throughout the land and sea by what they have done that perhaps they will return to righteousness”. more Sura:30

A recent Yale study suggested that the abuse of the more than one million Rohingya may amount to genocide; at the least, a confidential United Nations report to the Security Council says it may constitute “crimes against humanity under international criminal law.”
Yet Aung San Suu Kyi seems to plan to continue this Myanmar version of apartheid. She is now a politician, and oppressing a minority like the Rohingya is popular with mostly Buddhist voters.
Another Nobel Peace Prize winner, President Obama, who has tremendous influence on Myanmar (and who has visited twice since his re-election in 2012), isn’t showing much interest, either. Obama and Hillary Clinton helped lure Myanmar to democracy and…more  .nytimes.com

A picture is worth a thousand words. If you look at these 20 photos, you will then realize that this quote is true.
These photos captu 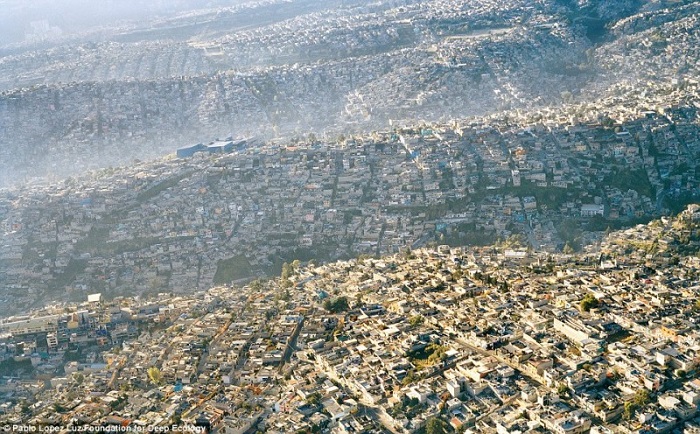 re the devastating effects the human race have on our planet, reminding us that we must change our ways soon or deal with the consequences.
Don’t forget to share this; people need to understand that we are in danger.
Mexico City, an overdeveloped metropolis with over 20 million inhabitants …more:   .thinkinghumanity

Syria’s President Bashar al-Assad has  denied in a BBC interview that his forces have used barrel bombs indiscriminately in civilian areas. He insists that his air force has only targeted “terrorists” and that civilians have not been harmed. But what are barrel bombs? And why is their use so controversial? MORE  bbc

THE STATUS OF WOMAN IN ISLAM By Jamal A. Badawi I. INTRODUCTION The status of women in society is neither a new issue nor is it a fully settled one. The position of Islam on this issue has been among…

END_OF_DOCUMENT_TOKEN_TO_BE_REPLACED

Please read this article before:  Workshop sheds light on ‘Islamophobia’ …..Trying to understand Islam from a Western perspective is a futile task at best and will only end in failure. If we are to succeed and to win this war…