Eight years after the Arab Spring transfixed the world, the Middle East has once again lit up with protest. In April, popular movements in Algeria and Sudan forced the ouster of two long-serving autocrats: Algerian President Abdelaziz Bouteflika, who resigned on April 2, and Sudanese President Omar al-Bashir, who was removed from power on April 11.

These uprisings show obvious parallels with the 2011 revolution in Egypt that led to the resignation of President Hosni Mubarak. In both…MORE:  foreignaffairs

Thousands of Jews will leave Britain unless ministers back down from forcing faith schools to teach children about gay and transgender relationships and same-sex families, it has been claimed.

The Orthodox Jewish activist Shraga Stern has instructed lawyers to write to the education secretary,…more:THETIMES

Why We Must Jump and Embrace Change: Lessons Learned From Boiled Frogs

In the Glorious Qur’an, Allah, Most High, says, (Those who believe, and migrate and strive in Allah’s cause, with their goods and their persons, have the highestrank in the sight of Allah: they are indeed the successful people. Their…

END_OF_DOCUMENT_TOKEN_TO_BE_REPLACED 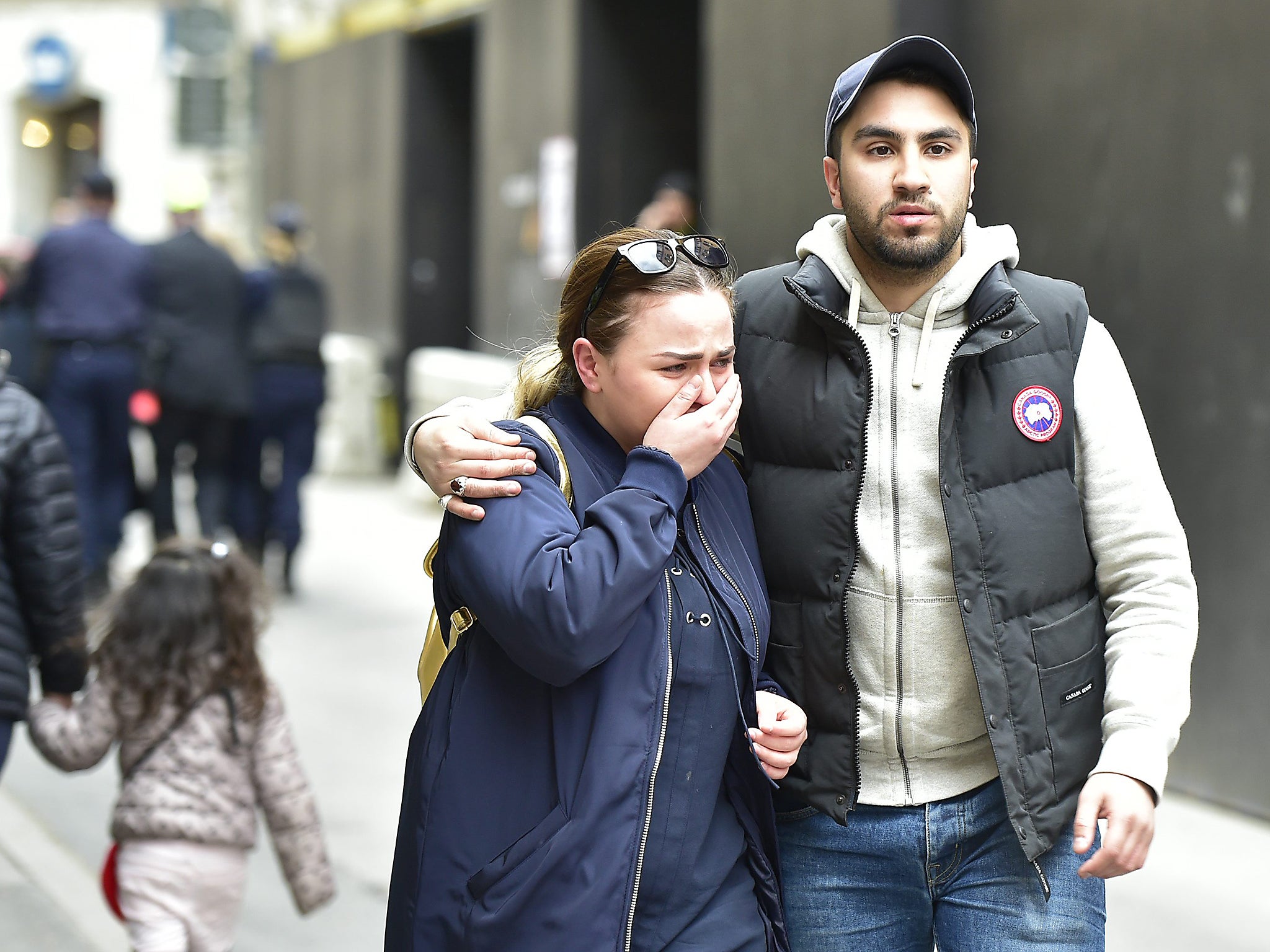 Only two groups in our society promote the “Quran teaches terrorism” myth: anti-Muslim pundits and Isis extremists. Both are wrong.

This simplistic conclusion ignores that many groups in many countries are experiencing terror right now. It ignores the international arms trade from powerful western nations that wholly disregards human rights and has caused the death of more than 60,000 children in Yemen. And it ignores the fact that as Somalians suffer a massive famine Western media virtually ignores them – as it has ignored the Syrian crisis for the last several years….more:  independent.

In an absolutely unbelievable incident, a stray dog in Oman found and rescued a newborn baby and carried him through the desert till it was rescued.
Authorities in Oman are opening investigations after a really unbelievable incident that happened in the country and surprised the nation, the story quickly went viral throughout the Arab world as people shared it on social media… thinkinghumanity.com

Beverly + Dereck Joubert live in the bush, filming and photographing lions and leopards in their natural habitat. With stunning footage (some never before seen), they discuss their personal relationships with these majestic animals — and their quest to save the big cats from human threats. ( lessons /big cats)

Robert Fisk: Three weeks in Egypt show the power of brutality – and its limits As he leaves Cairo, our writer reflects on the lessons of an extraordinary uprising for protesters and police alike Wednesday, 16 February 2011 After three…