Hot muggy weather didn’t stop the Islamic Society of Western Massachusetts from taking a stand against hunger in the local community. Hosting its annual “Walk to End Hunger” for the 7th year.

END_OF_DOCUMENT_TOKEN_TO_BE_REPLACED

The Chinese government says it protects freedom of religion, as long as believers follow laws and regulations – including a ban on religious education for minors. As a result, the number of Uyghurs practicing Islam is dwindling.
Tursunjan Mamat, a practicing Muslim and ethnic Uyghur in western China’s Xinjiang region, said he’s fasting for Ramadan but his daughters, ages 8 and 10, are not. Religious activity including fasting is not permitted ….more:csmonitor 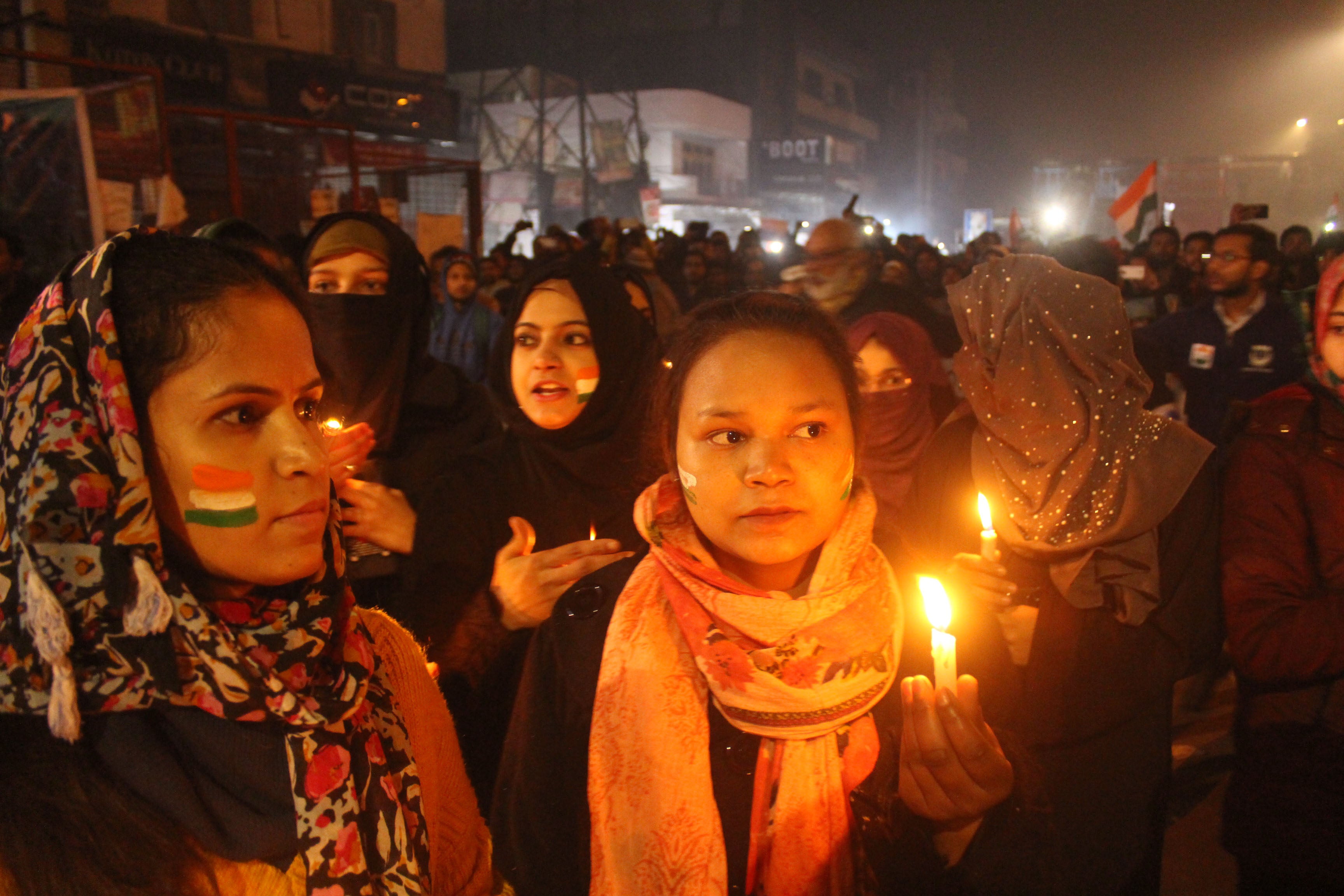 On 9 to 10 November 1938 the German government encouraged its supporters to burn down synagogues and smash up Jewish homes, shops, businesses, schools. At least 91 Jews – and probably many more – were killed by Nazi supporters egged on by Joseph Goebbels, the minister for public enlightenment and propaganda, in what became known as Kristallnacht – “the Night of Broken Glass”…more:independent/ hrw/‘Shown their place’: Muslim livelihoods under attack in India

END_OF_DOCUMENT_TOKEN_TO_BE_REPLACED

The name “Eid al-Fitr” translates as “the festival of the breaking of the fast”. Believers taking part in Ramadan haven’t been eating or drinking during daylight hours, believing it will bring them closer to God.,,, MORE: bbc