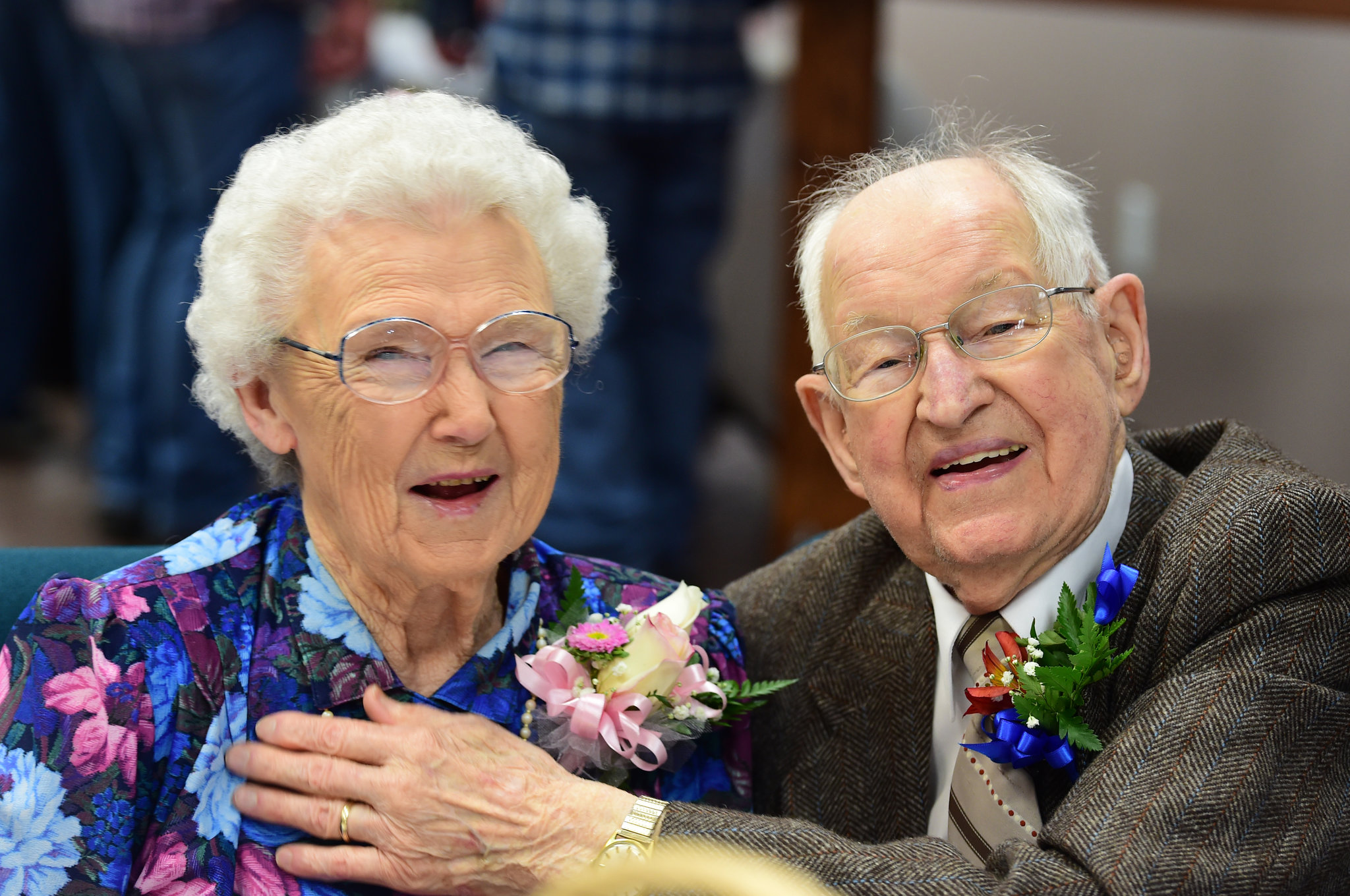 arvey and Irma Schluter have been married for 75 years. He turned 104 in July; she will be 93 in November.

They vividly remember many of the major events of the 20th century, from her first time spotting an airplane, during the Great Depression, to his wonder at watching Neil Armstrong walk on the moon. In a recent phone interview, Mrs. Schluter even recalled the weather near her home in Spokane, Wash., on the day that President John F. Kennedy was assassinated. (Cool and cloudy.)…more: nytimes.com

Speaking after multiple bombs either exploded or were found in the New York area, Mayor Bill de Blasio

says police are seeking Ahmad Khan Rahami, 28. Both the FBI and NYPD want to question Rahami about the explosion that hit part of New York’s West 23rd Street Saturday night. Rahami “should be considered armed and dangerous,” the FBI says. “The important thing is to get this individual quickly and to continue to be strong and vigilant,” de Blasio said via Twitter. He urged anyone with knowledge about the case to call 1-800-577-TIPS…more:NPR,  – NY, NJ Bombing Suspect  in Custody After Shootout– Clinton: We Can’t Alienate ‘Law-Abiding, Peaceful’ Muslims After Attacks

Children with forbidden names are prohibited from attending school if their parents refuse to change them…A Uyghur woman named Turakhan who lives in a suburban village of Niya (in Chinese, Minfeng) county in Hoten (Hetian) prefecture told RFA’s Uyghur Service on Wednesday that the village chief and police had informed all residents about “the list of forbidden Muslim names.”  RFA.ORG

Muhammad is thought to be the most popular name in the world, given to an estimated 150 milli

on men and boys. Statisticians put the high numbers down to the tradition amongst some Muslim families of naming their first-born after the Islamic prophet…more: http://www.independent.co.uk

By Richard Allen Greene, CNN Mohammed reclaimed its place as the most popular name for baby boys born in England and Wales in 2011 – convincingly ahead of Harry, in second place, according to data released by the government this…

END_OF_DOCUMENT_TOKEN_TO_BE_REPLACED

NYPD monitored Muslim students all over Northeast Names recorded in reports, even though they hadn’t been accused of any crimes NEW YORK — The New York Police Department monitored Muslim college students far more broadly than previously known, at schools…

END_OF_DOCUMENT_TOKEN_TO_BE_REPLACED

WEST VALLEY CITY — The Utah Cultural Celebration Center will open an exhibit on Sept. 1 representing the 99 most beautiful names of God found throughout the Quran — sculpted in glass. Local artist and BYU art instructor Andrew Kosorok…