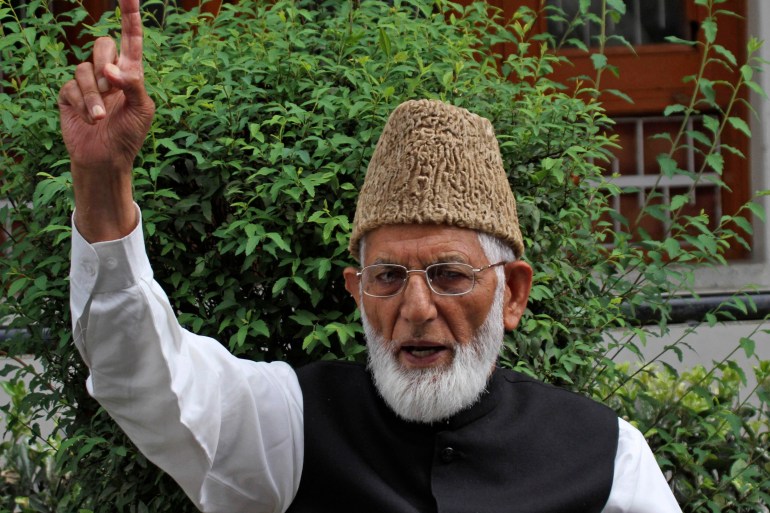 …His family told Al Jazeera the police “snatched his body and forcibly buried him” in a quiet pre-dawn funeral on Thursday.

New Delhi had reasons to be apprehensive: For decades, Geelani was the symbol of popular resistance for the Kashmiris who either want to carve an independent country out of the Himalayan territory or merge with neighbouring Pakistan…more:aljazeera

Umm Sharik reported that Allah’s Messenger (ﷺ) commanded her to kill geckos. This hadith has been transmitted on the authority of Ibn Abi Shaiba with a slight variation of wording” ( Sahih Muslim) 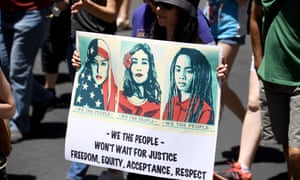 The image, which shows the Bangladeshi American wearing a striking look of defiance and a hijab made from the Stars and Stripes, is by Shepard Fairey, an artist best known for his portrait of Barack Obama that came to symbolise the 44th president’s original message of hope.

“It’s about saying, ‘I am American just as you are,’” Ahmed told the Guardian after returning to New York from Washington, where she took part in Saturday’s huge protest march. “I am American and I am Muslim, and I am very proud of both.”..more:  .theguardian