Connor Betts, 24, was killed by police less than a minute after he started shooting more: chicagotribune – also: more shot in Chicago, read: chicagotribune..more: 251 mass shootings in the US in 216 days, read: USTODAY

The alleged gunman who reportedly shouted “all Jews must die” before opening fire in a Pittsburgh synagogue on Saturday appears to have regularly posted antisemitic conspiracy theories on an extremist social media site, including accusing Jewish people of trying to bring “evil” Muslims into the United States….MORE: theguardian 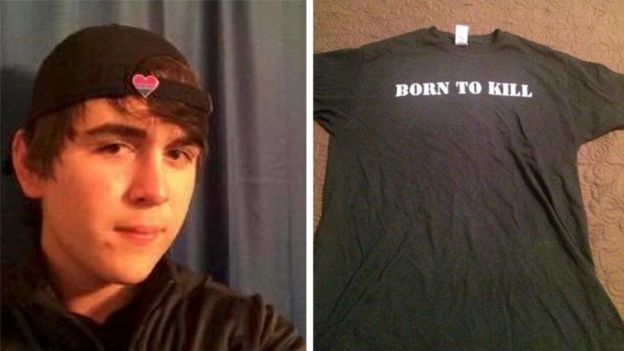 Dimitrios Pagourtzis: What we know about Texas shooting suspect…more: BBC

“At least one witness reportedly heard the suspect yell “get out of my country” shortly before shooting men he thought were Middle Eastern. Both men, engineers at Garmin, appear to be originally from India.”

The massacre at the Pulse Nightclub in Orlando was a horrific tragedy. But it was not unprecedented – and it was not the “deadliest mass shooting in American history.”…more: BLOGS.WSJ.COM|BY ARIELA GROSS
Page 1 of 4
1 2 3 4 »