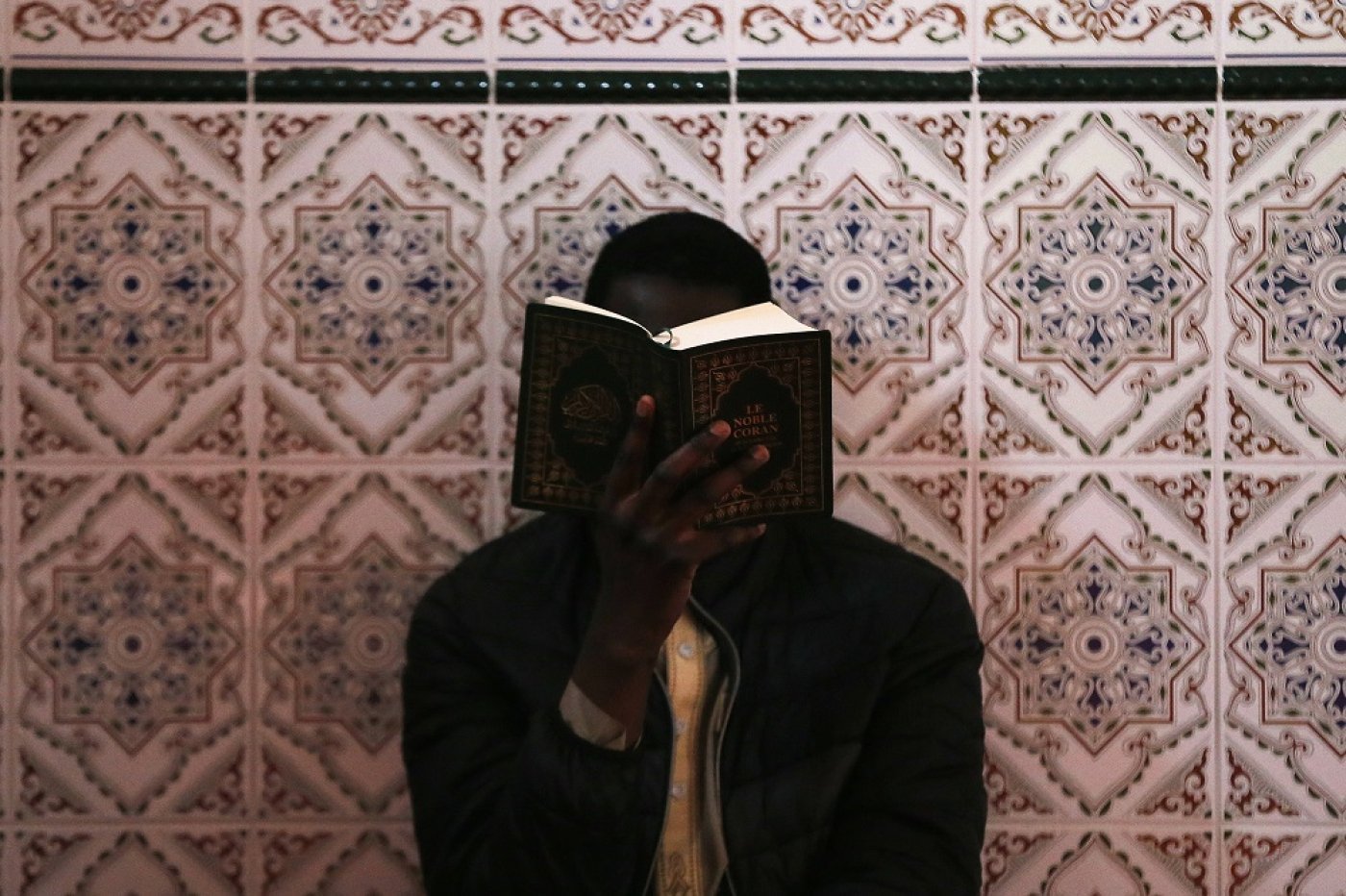 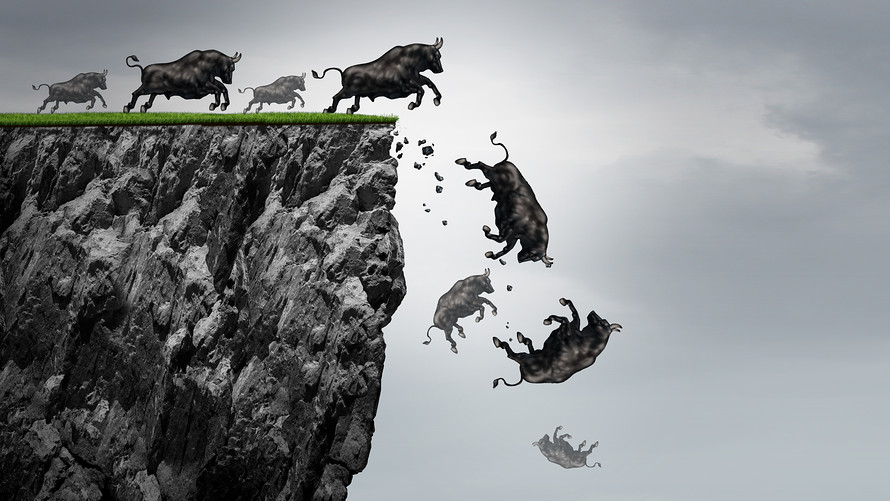 His campaign manager, a veteran of several memorable Democratic primaries, admits he finds it surprising that the alt-right websites are busy with misinformation this early in the campaign. It’s the reason that, for now, they’re keeping all but two of their staff’s names out of the media and the location of the campaign office private. They recently got El-Sayed a bodyguard…more:  deadlinedetroit Minneapolis, MN (August 25, 2010) – Islamic Circle of North America, Minnesota is launching a public awareness campaign by running ads about Islam on WCCO 830 AM news radio. Starting on August 30th 2010, during the Islamic month of Ramadan,…