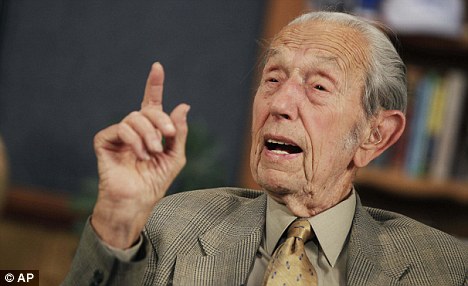 What about the attitude of Muhammad (peace be upon him) towards women? It is true that Islam is still, in many ways, a man’s religion. But I think I’ve found evidence in some of the early sources that seems to show that Muhammad made things better for women. It appears that in some parts of Arabia, notably in Mecca, a matrilineal system was in the process of being replaced by a patrilineal one at the time of Muhammad. Growing prosperity caused by a shifting of trade routes was accompanied by a growth in individualism. Men were amassing considerable…more: Montgomery-Watt-Interview.pdf – or: articles _watt.htm