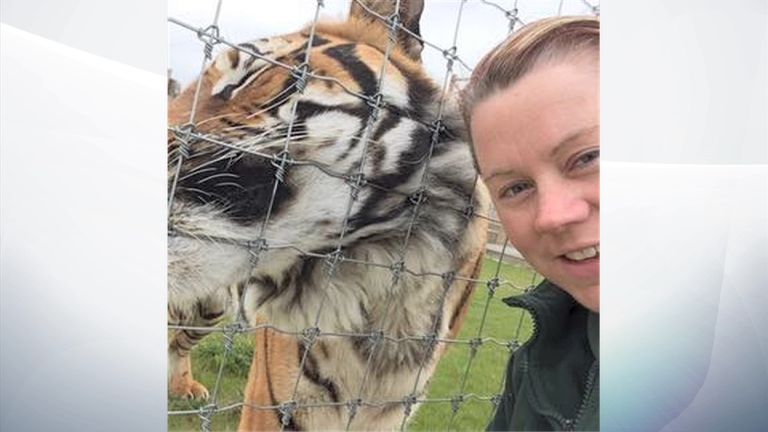 A zookeeper mauled to death by a tiger may have been tired after helping with night feeds for a serval kitten, an inquest has heard. Rosa King suffered significant injuries and died at the scene following the attack by a Malayan male called Cicip at Hamerton Zoo Park, Cambridgeshire, two years ago.The hearing in Huntingdon heard the 33-year-old appeared to have been trying to leave the tiger enclosure after cleaning its viewing windows when she was killed…more: skynews