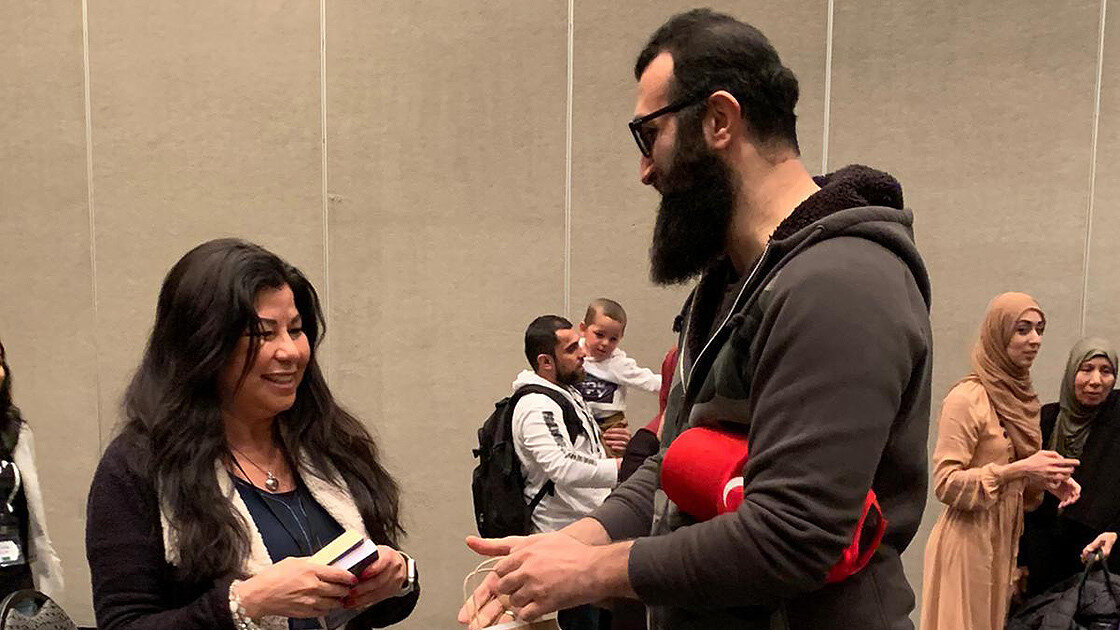 A Mexican couple were inspired to convert to Islam after watching the hit Turkish TV series Resurrection: Ertuğrul, and meeting with one of its actors at a convention in Los Angeles, U.S.
Celal Al, who plays Abdulrahman Alp in the hit period drama, attended the 22nd annual meeting of the Muslim American Society (MAS), a flagship Muslim organization, and gave a speech about the series and Turkey…more: .yenisafak

Read: Meaning of the Adhan