It is enough to compare two cases to understand the change of direction of the Arab bloc with regard to the Palestinian question. In 2009, all Arab League countries explicitly supported Palestine in a claim made before the International Court of Justice…MORE:  atalayar.com

Abu Nadrah reported: I heard the sermon of the Messenger of Allah, peace and blessings be upon him, during the middle of the day at the end of the pilgrimage. The Prophet said, “O people, your Lord is one and your father Adam is one. There is no virtue of an Arab over a foreigner nor a foreigner over an Arab, and neither white skin over black skin nor black skin over white skin, except by righteousness. Have I not delivered the message?” They said, “The Messenger of Allah has delivered the message.” (Musnad Ahmad -Sahih) 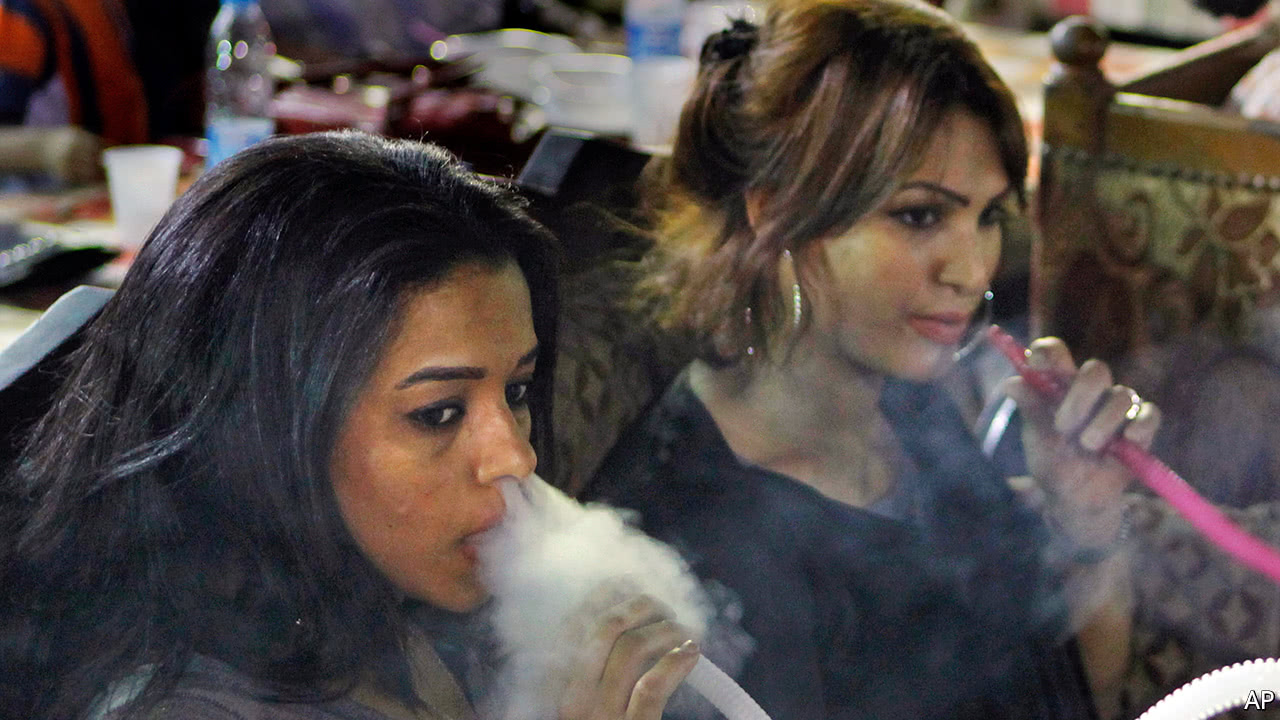 DURING Friday prayers the congregation of Muhammad Yousef, a young puritanical preacher in the Egyptian town of Mansoura, once spilled out into the alleys surrounding his mosque. Now Sheikh Muhammad counts it a good week if he fills half the place.

In Cairo, 110km (68 miles) to the south, unveiled women sit in street cafés, traditionally a male preserve, smoking water-pipes. Some of the establishments serve alcohol, which Islam prohibits. “We’re in religious decline,” moans Sheikh Muhammad, whose despair is shared by clerics in many parts of the Arab world…MORE: .economist.com

Abu Nadrah reported: I heard the sermon of the Messenger of Allah, peace and blessings be upon him, during the middle of the day at the end of the pilgrimage. The Prophet said, “O people, your Lord is one and…

END_OF_DOCUMENT_TOKEN_TO_BE_REPLACED

The idea of photographing an Arab man naked and having him simulate homosexual activity, and having an American GI woman in the photographs, is the end of society in their eyes. Seymour Hersh Read more at: .brainyquote.

END_OF_DOCUMENT_TOKEN_TO_BE_REPLACED

This is the pattern that has produced terrorism in the Arab world. Repressive, secular regimes —

backed by the West — become illegitimate. Over time they become more repressive to survive and the opposition becomes more extreme and violent. The space for compromise, pluralism and democracy vanishes. The insurgents and jihadists have mostly local grievances but, because Washington supports the dictator, their goals become increasingly anti-American…..MORE: washingtonpost

WASHINGTON — The Arab public has an overwhelmingly negative view of the Islamic State and a clear majority of Arabs support the goal of the US-led coalition to “degrade and destroy” the extremist Islamist group – even though the same public sees the US and Israel as the biggest beneficiaries of the anti-IS fight. more:  .csmonitor.

Arab Citizens in general perceive themselves as one people divided among a number of states with history, geography, language, culture, and socio-economic interests propelling them to forge one great Arab Nation (Arabism). The British Empire realized this in the early…