Facebook allowed a Hindu extremist group to operate openly on its platform for months, even after the company banned the group’s main pages for violating its policies. It was not until TIME pointed out a network of more than 30…

END_OF_DOCUMENT_TOKEN_TO_BE_REPLACED

…. “Go to hell, demon,” one of the accused, Zhang Lidong, yelled as he beat the woman with a steel mop handle, telling her she would “never come back in the next reincarnation.” Other members of the group threatened diners that they would kill anyone who intervened, reported Chinese state media.
By the time police arrived at the fast food outlet in the city of Zhaoyuan, in the eastern Chinese province of Shandong, they found the victim, a 37-year-old mother named Wu Shuoyan, lying in a pool of blood….more: CNN 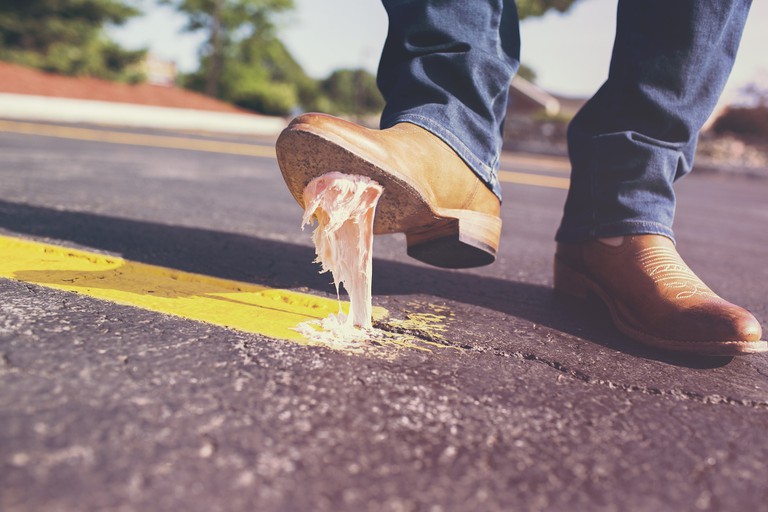 According to Lee Kuan Yew, Singapore’s first Prime Minister, he was first approached about a chewing gum ban in the early 1980s by the Ministers of National Development…MORE:  /theculturetrip.com/