-How DNA from a cigarette butt proved Cathy Woods’ innocence and led to a possible serial killer…MORE:investigationdiscovery

-Islamic Perspective- Penal Reform: that punishment should be averted if any suspicion or doubt arises, as it is considered preferable to err in granting a pardon, than to err in inflicting …more:cdn.penalreform/.pdf 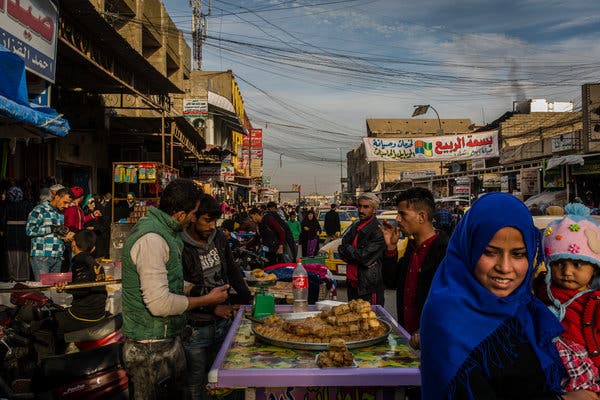 In a terrorist version of the “broken window” school of policing, the Islamic State aggressively prosecuted minor crimes in the communities it took over, winning points with residents who were used to having to pay bribes to secure police help. Nearly 400 records and investigation files abandoned in one Islamic State police station and provided to The New York Times suggest that local residents turned to the group for help with the most minor problems…more:nytimes

“But whoever kills a believer intentionally – his recompense is Hell, wherein he will abide eternally, and Allah has become angry with him and has cursed him and has prepared for him a great punishment.” (The Qur’aanSuratun-nisaa: Women Chapter 4:93)

If you want to buy a gun in Japan you need patience and determination. You have to attend an all-day class, take a written exam and pass a shooting-range test with a mark of at least 95%. There are also mental health and drugs tests. Your criminal record is checked and police look for links to extremist groups. Then they check your relatives too – and even your work colleagues. And as well as having the power to deny gun licences, police also have sweeping powers to search and seize weapons…more:  bbc.com

Violent crime is likely to rise slightly this year in the nation’s 30 largest cities, and murders will increase too, mostly because of problems in one place—Chicago — according to a new, preliminary analysis by the Brennan Center for Justice.

The center, a nonpartisan group that monitors developments in law and justice, said only Chicago has endured a year-over-year rise in both violent crime and homicides in 2015 and 2016. Overall, analysts said, violent crime remains near record lows….MORE: NPR

Two summers ago, Deah Barakat and his roommate, Imad Ahmad, were moving into a condominium complex in Chapel Hill, North Carolina, when another resident stopped by. He was a burly forty-four-year-old named Craig Hicks, and he was intent on underlining the parking rules: spaces were limited to one for the resident and one for a guest. Barakat and Ahmad said that they got it, and continued unpacking. NEWYORKER.COM

nytimes “We’ve got your child,” he says in rapid-fire Spanish, usually adding an expletive for effect and then rattling off a list of demands that might include cash or jewels dropped off at a certain street corner or a sizable…