END_OF_DOCUMENT_TOKEN_TO_BE_REPLACED

Imam Malik Ibn Anas saw the Death Angel (Malak al-Maut) in his sleep, and the Imam asked him: “How much left for me to live?” The Angel pointed out to him with his five fingers opening his hand-palm. Then the Imam…

END_OF_DOCUMENT_TOKEN_TO_BE_REPLACED

Derek Chauvin, the former Minneapolis police officer charged in the death of George Floyd, has reportedly been placed on suicide watch. Chauvin is being held in custody at Ramsey County Jail in St. Paul and has been charged with third-degree…

END_OF_DOCUMENT_TOKEN_TO_BE_REPLACED

Allaah, (God)  The Most Merciful and Mighty , said ( which means):”No! When the soul has reached the collar bones.And it is said, “Who will cure [him]?”And the dying one is certain that it is the [time of] separation.And the leg is wound about the leg,To your Lord, that Day, will be the procession.And the disbeliever had not believed, nor had he prayed.But [instead], he denied and turned away. And then he went to his people, swaggering [in pride].” Read and listen to the whole chapter: Surat Al-Qiy?mah (The Resurrection) 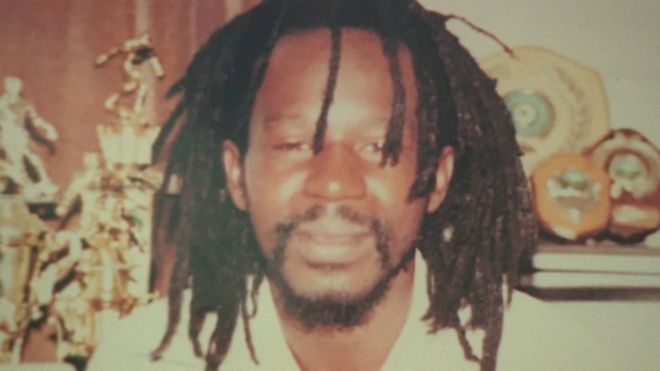 Relatives of a man who starved to death after his benefits were stopped have said the system is “not fit for purpose”.

Errol Graham, 57, weighed four-and-a-half stone (28.5kg) when his body was found by bailiffs who broke into his Nottingham council flat to evict him. An inquest found his loss of income was likely to have “caused huge distress”…more:BBC

n 1981 a Catholic nun from Singapore began writing letters to a female inmate on death row. It became an exchange that would last seven years. The nun was Sister Gerard Fernandez and the prisoner Tan Mui Choo, a former student of hers who had been sentenced to death over one of the most brutal murders the country had ever seen.
She knew her as Catherine, a “sweet, simple girl” who came from a devout family and attended convent school.

Tan, along with her husband Adrian Lim and his mistress Hoe Kah Hong, were convicted of the ritualistic killing of two young children…more bbc