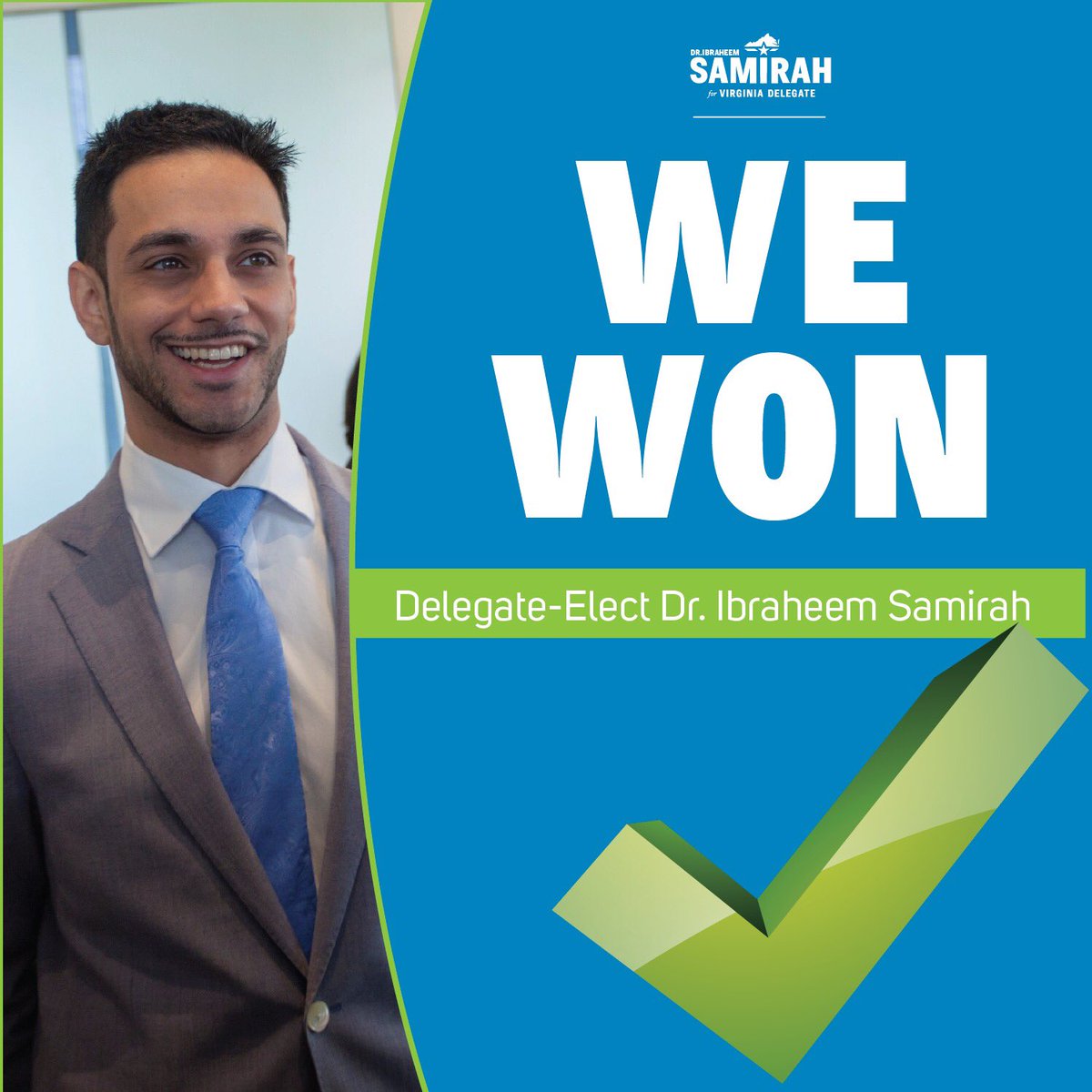 Virginia voters on Tuesday elected Ibraheem Samirah to fill a vacant seat in the state General Assembly, keeping the seat in Democratic hands.
Samirah, a Palestinian-American dentist, is now the second Muslim to be elected to the House of Delegates, The Washington Post reported Wednesday.
Samirah beat Republican Gregg Nelson and independent Connie Hutchinson for the post, which was left vacant after Democrat Jennifer Boysko was elected to the state Senate in January….more:THEHILL 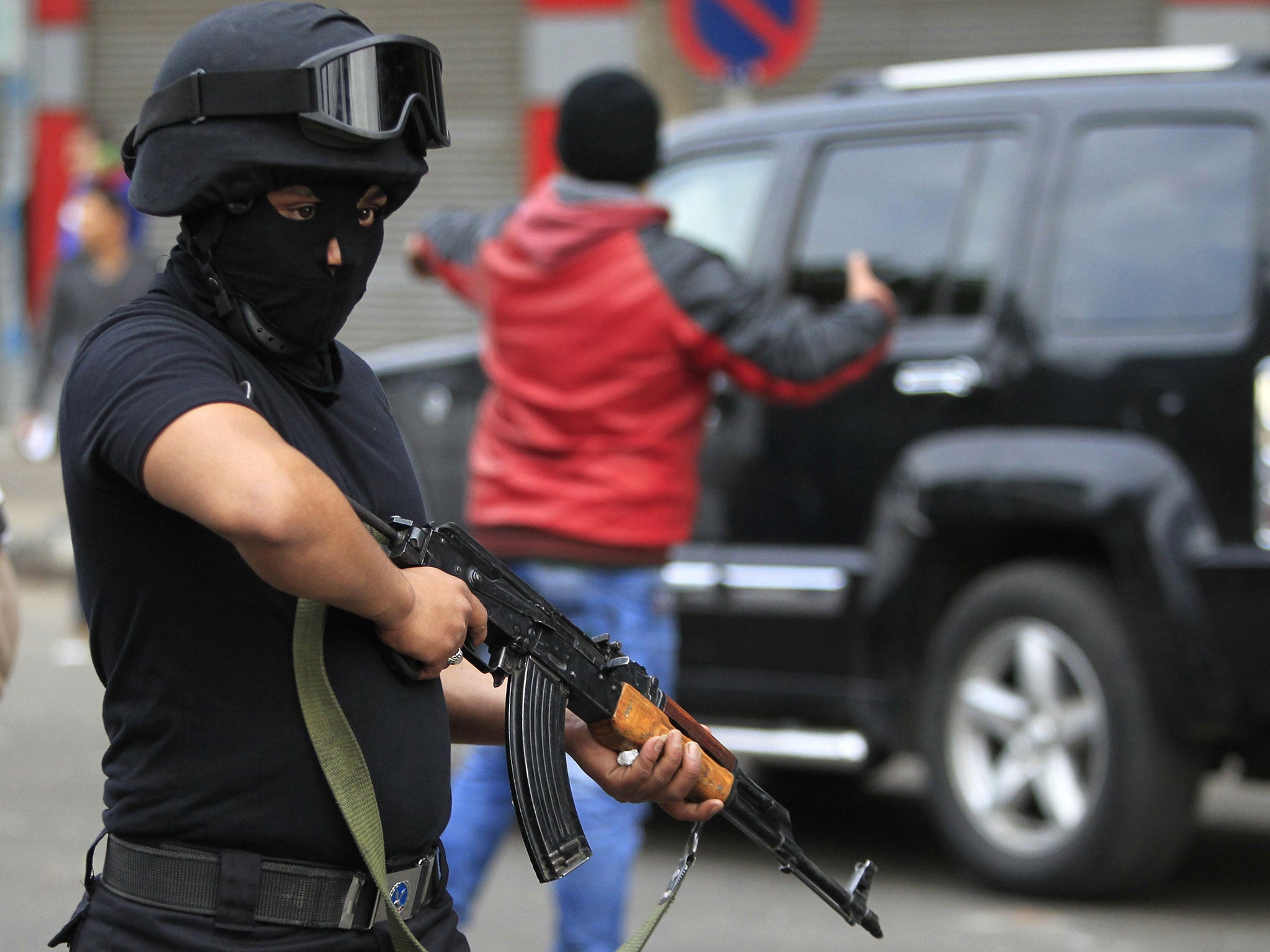 …Dr Paul Williams, a British MP, had warned that inadequate care would lead to a rapid deterioration of his long-term medical conditions that would likely lead to a premature death.

“We now call for a full international independent investigation into the death of President Morsi, and for these results to be made public. The first democratically elected president has died through a concerted and active campaign by the Egyptian regime. This is a gross violation of international law. It must not be allowed to stand,” the Muslim Brotherhood statement continued. more: https://www.independent.co.uk

Zamzam Ibrahim has been elected as the National Union of Students (NUS) president for 2019. Ms Ibrahim wants to tackle racism on campus and “extortionate” tuition fees during her presidency.
The former president of the Salford University students’ union, who pledged to lead a National Student Strike, was chosen from a list of five candidates at the NUS conference in …more: THEINDEPENDENT 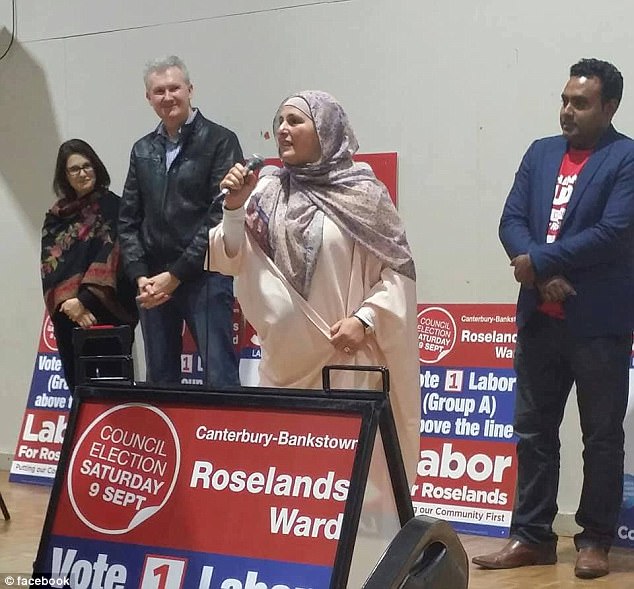 SINGAPORE (Reuters) – Singapore named a former speaker of parliament as the multicultural city-state’s first woman president on Wednesday while critics expressed dismay that other candidates were disqualified and the election went uncontested…more: www.reuters.com

.With Sadiq Khan’s election as the mayor of London, a new debate has erupted with many believing that a Muslim-majority city would never elect a Christian leader….more:  tribune.

“We wrote history today,” she said after sweeping in with a significant maj

The first Muslim woman has been elected as the speaker of a state parliament in Germany in what she hailed as a “historic” step for the country.

Muhterem Aras, a Green Party politician, took the post in Baden-Württemberg from a member of a populist anti-immigration party on Wednesday.,,,more: