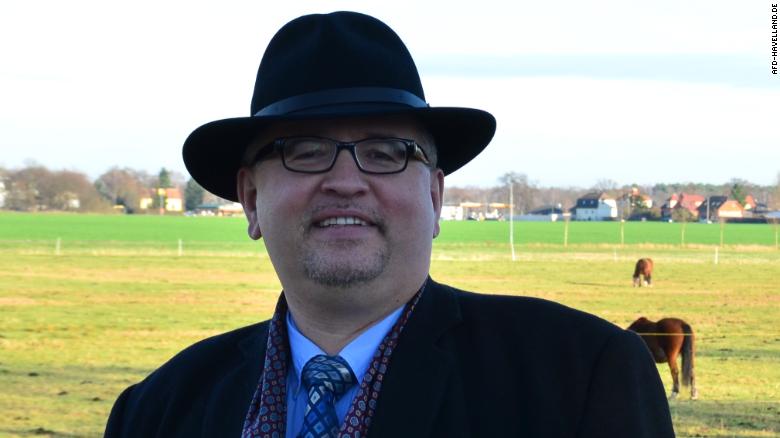 A post on the Facebook page of board member Grant Nichols on Sept. 6 referred to the bathroom habits of Muslims as “unsanitary.” Nichols denied posting the comments, saying ……more: mprnews.

Children are flowers in God’s garden don’t let their hearts harden. Because to Him they are very dear.So love them,help them in anyway ,and nurture them.Don’t let them dry up and blow away! VISIT:  “SUFU HASHIM’S:  martial arts website“