The foreign affairs ministry said in a statement that in recent days there had been calls to boycott French products, notably food products, in several Middle Eastern countries as well as calls for demonstrations against France over the publication of satirical cartoons of the Prophet Mohammad…more: reuters

The co-ordinated al-Qaeda terrorist attack which killed almost 3,000 people marked a turning point in modern history and engulfed the country in a “war on terror”. But Michael Phillips believes it was orchestrated by a fellow time traveller “to bring the country together and revert a civil war ,” Apex TV reports. The man who defines space and time …more: .mirror ….People must be leaner, take more exercise, eat more whole foods, virtually cut out alcohol, consume less red meat and eat no bacon or ham at all. Mothers should breastfeed their children in order to reduce their own risk of developing cancer and that of their children,……. .MORE:  telegraph.co 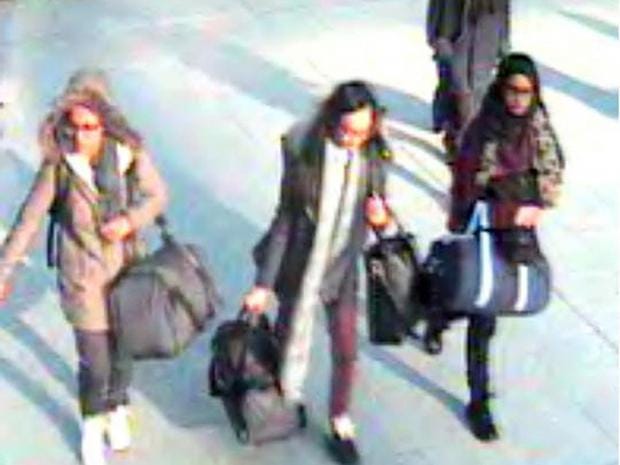 If we teach young Muslim girls about sex, we can stop the next wave of radicalisation. Today’s teenagers aren’t just flicking through the pages of fiction in their bedroom: they are talking to jihadis on social media and these heroes are telling them how beautiful they are, and sending pictures of themselves – it’s intoxicating, it’s addictive and it’s the stuff of teenage dreams…more: independent.co.uk

There is no doubt that a form of medieval madness has taken over India in the shape of Islamophobia and regular lynching of Muslims in different states. The situation has moved quickly from not renting out homes to Muslims to refusing to tolerate their presence in public spaces. Muslims are being taunted on trains and streets, fights initiated and lynched. The lynchings have become so common that we do not know which one to respond to…more:  hindustantimes

“There is not an animal (that lives) on the earth, nor a being that flies on its wings, but (forms part of) communities like you. Nothing have we omitted from the Book, and they (all) shall be gathered to their Lord in the end.” (Qur’an,The Cattles Verse-38)

Islam is an Arabic word that means to surrender to the will of God in order to attain peace. That is to reject selfish ego and desire and have selfless compassion for…MORE: TULSAWORLD.COM
Page 1 of 2
1 2 »