…Being called terrorist as a joke is something Kian’s brother Razaan has also experienced. “When you think about it, if you’re to be called a terrorist simply because of the colour of your skin,” he said, “Obviously, the mentality of the people making these jokes is that if you are brown, you are more likely to be a terrorist.” 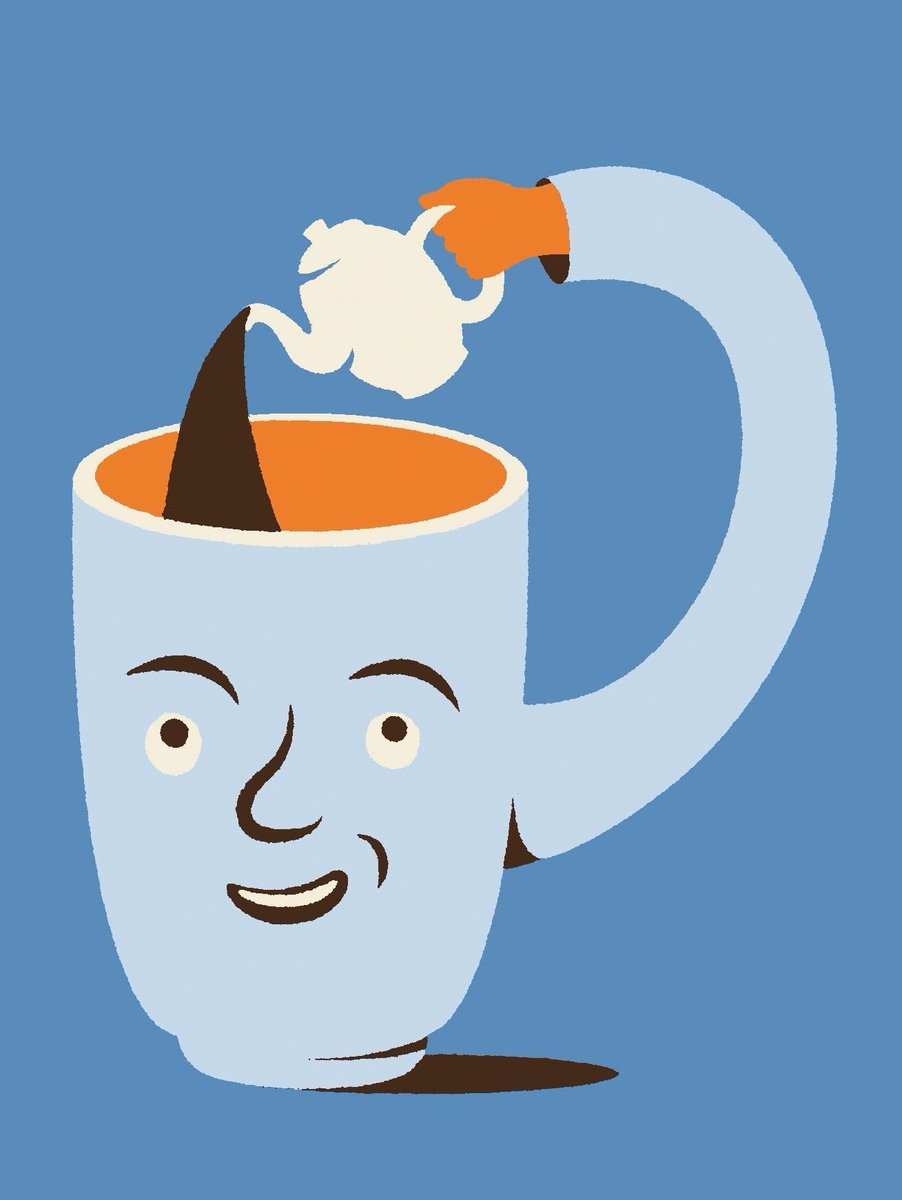 WEST SPRINGFIELD – The pubic is invited to an April 5 interfaith discussion at the Islamic Society of Western Massachusetts that concludes a group study of an award-winning book written by an English-born rabbi about the need to lessen intolerance among religious faiths. The concluding gathering for Rabbi Jonathan Sacks’ “Not in God’s Name: Confronting Religious Violence” includes dinner and will be held from 6 to 8 p.m. at the society’s headquarters, 377 Amostown Road. It is sponsored by the Interfaith Council of Western Massachusetts, South Hadley’s Center Church, First Church Congregational, United Church of Christ, and the society….more: masslive.

“Until, when death comes to one of them, he says, “My Lord, send me backو That I might do righteousness in that which I left behind.” No! It is only a word he is saying; and behind them is a barrier until the Day they are resurrected”  Qur’aan: -10023/99

By Marwan Al Masri, Is faith in the heart? Is it there that your love for God resides? No doubt. But the more important question is: how do you know for sure that you actually love God and you are…

END_OF_DOCUMENT_TOKEN_TO_BE_REPLACED

Holder: If Fox Didn’t Obsess over Term ‘Radical Islam,’ ‘They’d Have Nothing Else to Talk About’
Attorney General Eric Holder today dismissed the debate over the usage of the term radical Islam;… MORE :MEDIAITE.COM

racism still lives in the U.S.

“When ignorant folks want to advertise their ignorance, you don’t really have to do anything, you just let them talk. That’s what happened here,” Obama said when asked about Sterling’s comments during a press conference with Malaysian Prime Minister Najib Razak, according to CNN. more democraticunderground.