The Success of Top-Down Simplicity – The New York Times: In the early weeks of Covid-19 vaccinations, the shining examples of success were all places with politically conservative leaders. Globally, the countries with the largest share of vaccinated people were Britain, Israel and the United Arab Emirates. In the U.S., the states that got off to the fastest starts were Alaska and West Virginia….more: NYTIMES

Ever wondered where the last year of your life went? Neuroscientist David Eagleman sheds some light on the time-bending power of your brain. 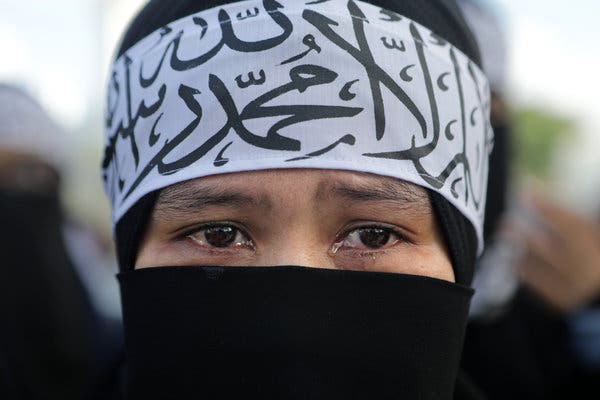 One of the darkest episodes of the 20th century was the gulag — the Soviet system of forced labor camps where dissidents were imprisoned in terrible conditions, often to perish. The camps were established by Lenin, expanded by Stalin and finally exposed to the world by the great Russian author Aleksandr Solzhenitsyn, with his 1973 masterpiece, “The Gulag Archipelago.” “Thin strands of human lives stretch from island to island of Archipelago,” he wrote, and “it is enough if you don’t freeze in the cold, and if thirst and hunger don’t claw at your insides.”…MORE: NYT

October is a month of two halves. At the month’s beginning, there’s still the chance of glorious Indian summer days kidding us there’s time for one more barbecue. By the end, with the clocks turned back and the nights drawing in, it’s a time for staying home. For putting on the heating and making hot chocolate. For turning down the lights and telling each other ghost stories by the fire….MORE: independent